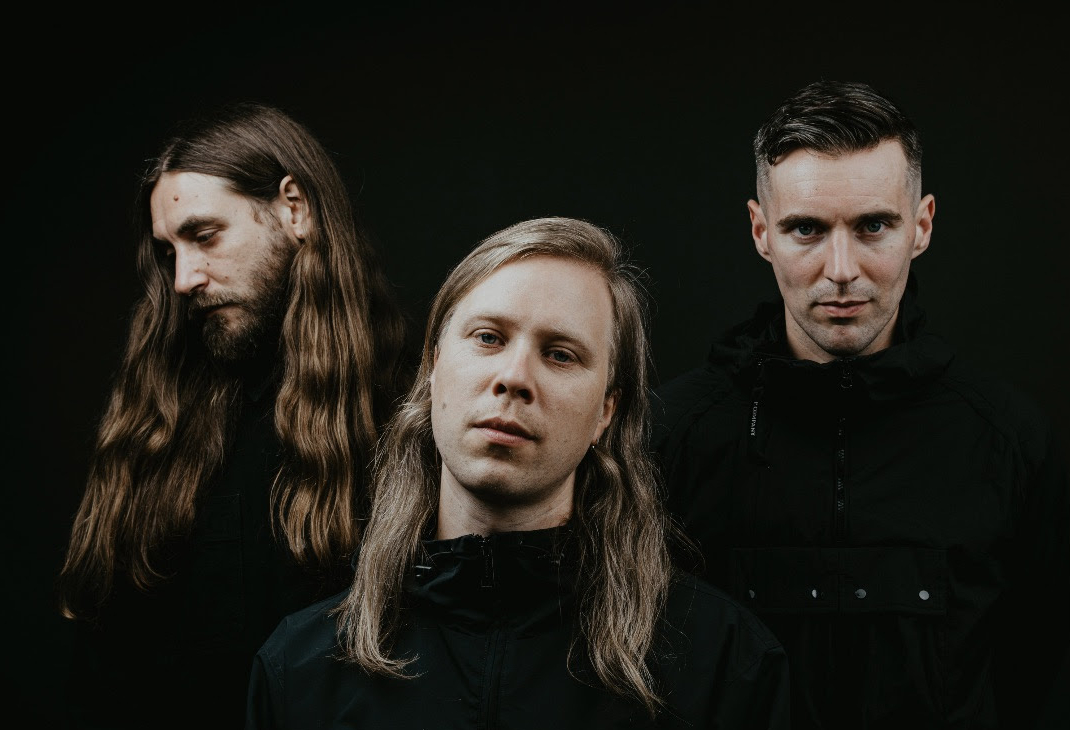 Two years after the release of their debut album, ​The Unlawful Assembly, British black metal trio, DAWN RAY’D return with ​Behold Sedition Plainsong; a call to arms and a potential catalyst for positive radical change. From the evocative intro (​Raise The Flails) with its rallying cry -‘It’s time for new tales of resistance’ - through to ​The Curse The Dappled ​ ​Light ​at the album’s climax, ​Behold Sedition Plainsong ​comprises of 11 tracks of what will surely become their trademark sound: pure black metal, shot through with sonic flecks of traditional folk. Each song is an emotional response to a political struggle, with a clear focus on ecological destruction and anti-capitalism. That the lyrics are poetic is by design; inspired by the likes of Sharon Olds, Yannis Ritsos and John Burnside, words are employed to channel both texture and meaning in a creative and nuanced manner.

Whilst their message is unwavering and bound by anger, DAWN RAY’D take an imaginative route with the method they use to convey it. On ​Like Smoke into Fog , a caustic defiance burns through the core of the track; whilst the missive bristles with the chill of cold black metal, it does little to salve the white hot indignation and clarion call contained in the accompanying words. By recounting bloody historical events - such as the Kronstadt Rebellion on ​To All, To All, To All! ​ - DAWN RAY’D holds a mirror up to behaviours in the present, positing a challenge and an opportunity for action.

The collection of songs was written over the twelve months leading up to May 2019, when they decamped to Orgone Studios to record with renowned producer, Jaime Gomez Arellano (Paradise Lost, Altar of Plagues, Myrkur). Confident that he would understand the atmosphere they sought to create, it took a little over a week to record; Arellano mixed and mastered the album in June 2019. Many of the identifying features of ​The Unlawful Assembly ​ are present on ​Behold Sedition Plainsong, but what unfurls is a harsher, more furious version of DAWN RAY’D. Despite a slick production, their abrasive edges are elevated and celebrated rather than smoothed away. The result is an anthology of incandescence, manifesting in an unrelenting 45 minutes, aerated only by the comparatively gentle interludes courtesy of poignant violin-led passages.

Since the release of their debut album, DAWN RAY’D have toured frequently across both the US and Europe playing shows with Dead To A Dying World, Wolves In The Throne Room and Inter Arma, as well as taking to stages at Northwest Terror Fest and Roadburn Festival. Further live plans will be announced in due course in support of ​Behold Sedition Plainsong. - Prosthetic Records Website

Check Out Videos from Dawn Ray'd
Member(s):
Holy Sh*T, Did You See This?
View All
Recent Featured
View All