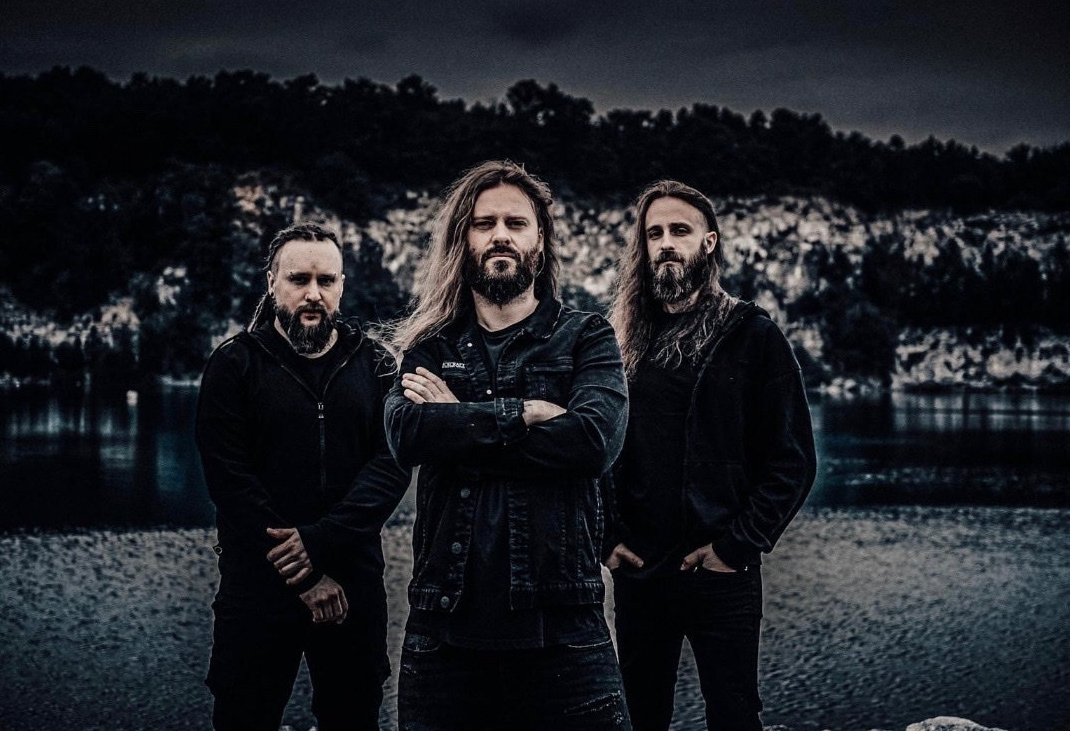 Formed in 1996, Polish Tech Death masters DECAPITATED built a reputation over the years as one of the international leaders of their genre. Over their near 25-year career, DECAPITATED has released seven studio albums, which are considered to be some of the most influential death metal releases of the 21st century. Recording the new creation, entitled »Anticult« (2017), has proven to be an extremely demanding process for DECAPITATED, as they have never before faced a challenge as testing as the new songs turned out to be.

The band cross-bred various styles and sounds, setting the bar higher with this new release. Flirting with various tempos, mixing Death Metal with Grindcore, Black Metal atmosphere with more groove laden beats and Stoner-Rock vibes, there are also modern Metal rhythmic riffs on DECAPITATED’s latest output that hark back to their past releases. “It’s not pure death metal anymore,” he admits. “Right now, Decapitated’s music is a mixture of musical ideas that is really hard to describe. We connected death, thrash, rock ‘n’ roll, even black metal, and atmospheric parts together. All this makes Decapitated unique. I love to listen to all kinds of metal and all kinds of music in general. It will be so hard for me to make a pure death metal album now. And I think it would be a little boring. We put lots of time and energy to make this album sound like it does,” Vogg offers. “I hope people will love it, too. I sure this album will not disappoint old and new Decapitated fans. There is something for all of them. I really can’t wait to get on tour again. I want to play Anticult songs to everyone.”

With their emphasis on inventive songwriting and technical prowess, DECAPITATED has earned the respect of their musical peers and have gained a devoted fan base. Vogg, the band’s musical mastermind, creates songs that often feature blazing tempos, crushing riffs and memorable guitar solos – all of which can be expected on their new release Anticult - Decapitated Official Website

Check Out Videos from Decapitated
Member(s):
Holy Sh*T, Did You See This?
View All
Recent Featured
View All