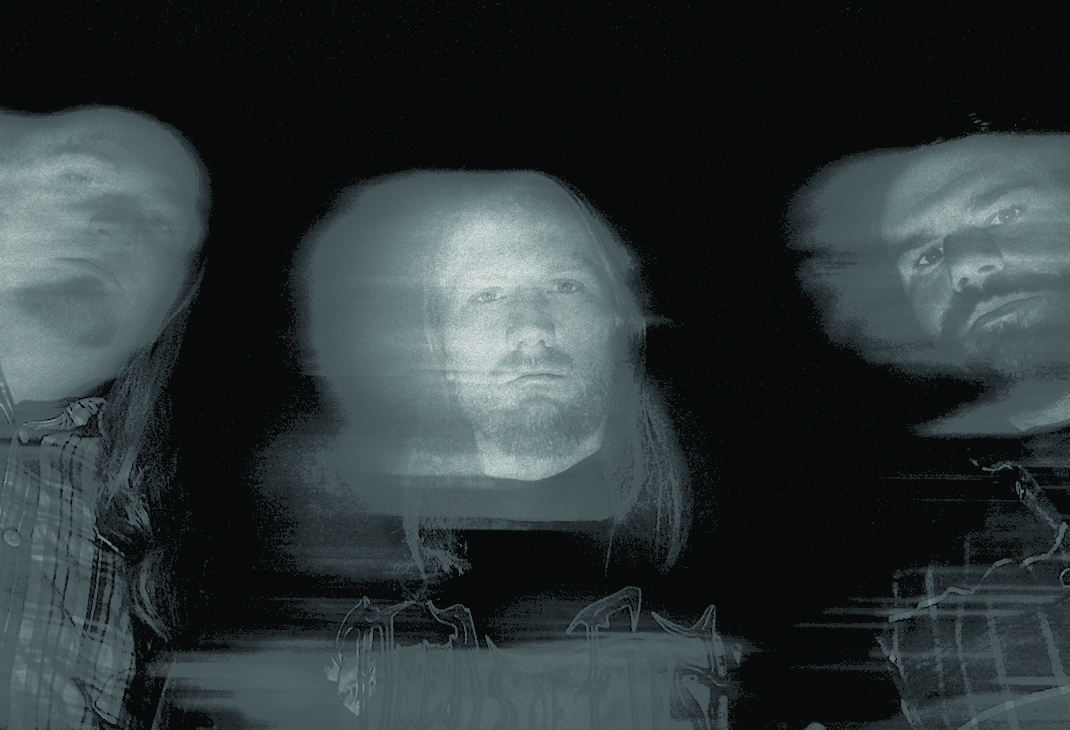 Defeated Sanity is a German technical death metal band from Dachsbach, Bavaria, that was formed in 1994, originally as a side project of guitarist Wolfgang Teske and his son, drummer Lille Gruber. Gruber is the only original remaining member left in the band, following the departure of Teske in July 2008. - Wikipedia