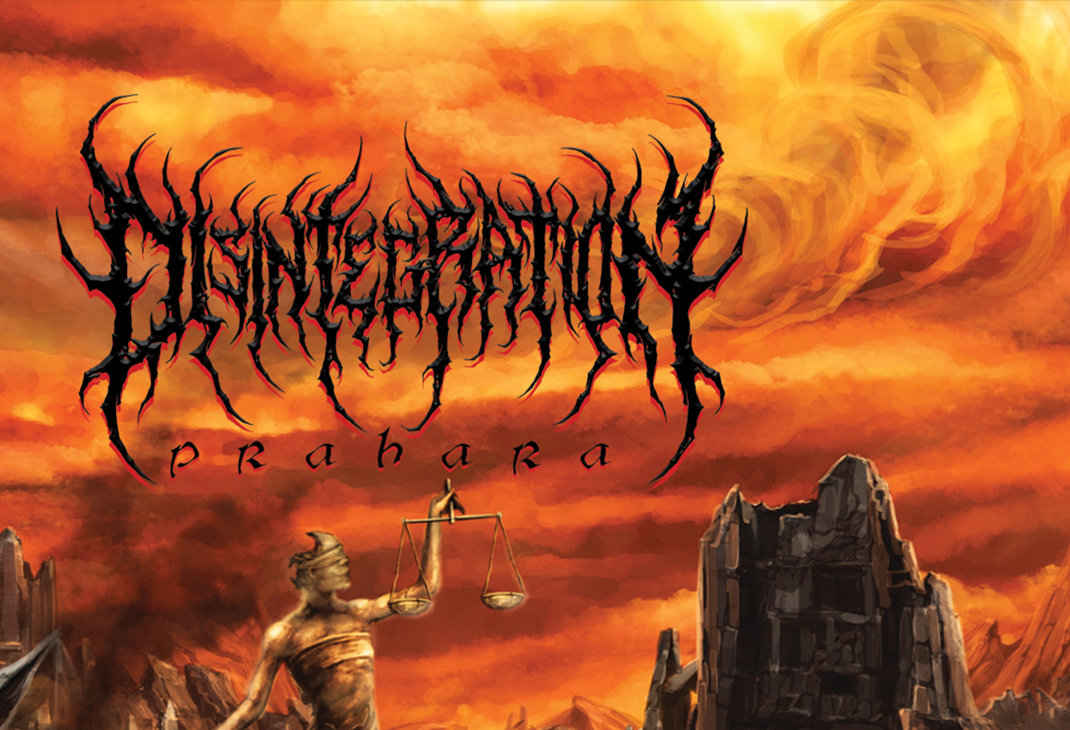 The fertile Indonesian Death Metal scene has spawned yet another young, talented group of brutalists! DISINTEGRATION debut album Prahara was released September 30, 2020 on Brutal Mind. Prahara is fully loaded with the most lethal ammunition: eight tracks of Brutal Death Metal annihilation! If you're into Indonesian Death Metal , this album is for you! Mixing Mastering by Indra Cahya from Texas Soundlab.

Check Out Videos from Disintegration
Member(s):
Holy Sh*T, Did You See This?
View All
Recent Featured
View All