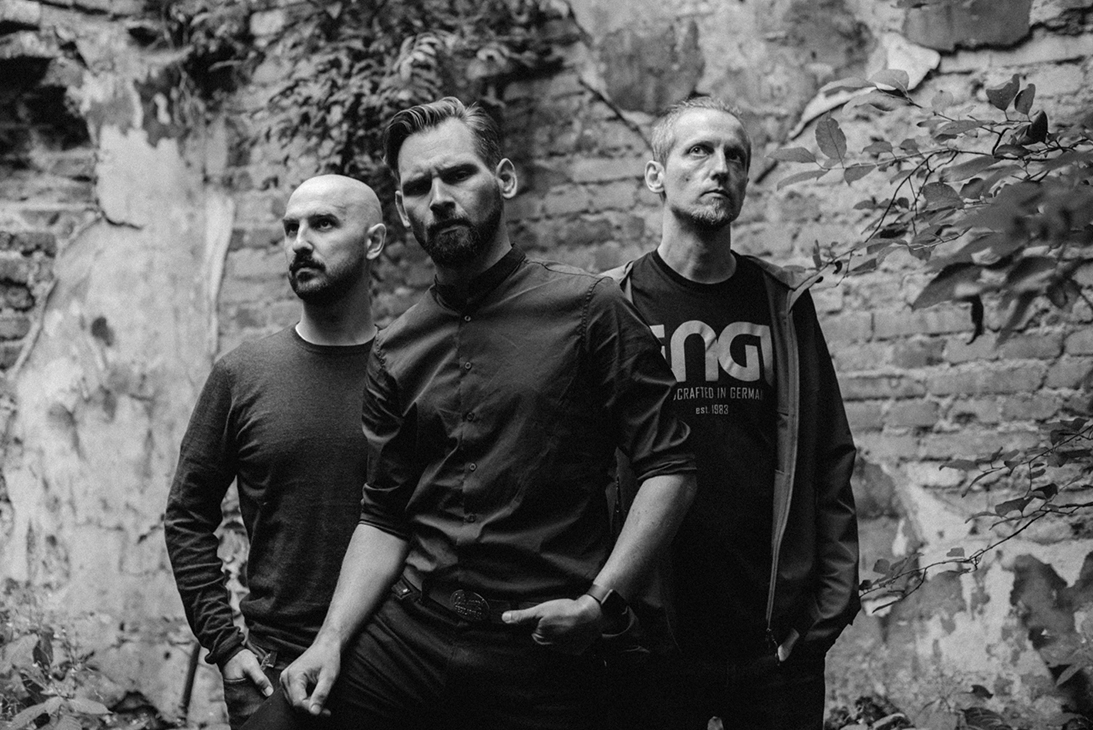 Originally a one-man project, DORMANT ORDEAL was founded by Radek Kowal in 2005. Three years and two demos later, Kowal was joined by crafted musicians and the project finally transformed into a regular band. The band’s first musical output, the More To Come EP, was released in 2009, the same year they played their first live show, which has since been followed by their bold participation in many more. DORMANT ORDEAL’s debut album It Rains, It Pours, released in 2013, received numerous positive reviews and paved the way for the band's second offering. We Had It Coming, released independently in 2016, brought the band to a wider audience that unequivocally appreciated its latest musical development. - Earsplit PR

Check Out Videos from Dormant Ordeal
Member(s):
Holy Sh*T, Did You See This?
View All
Recent Featured
View All