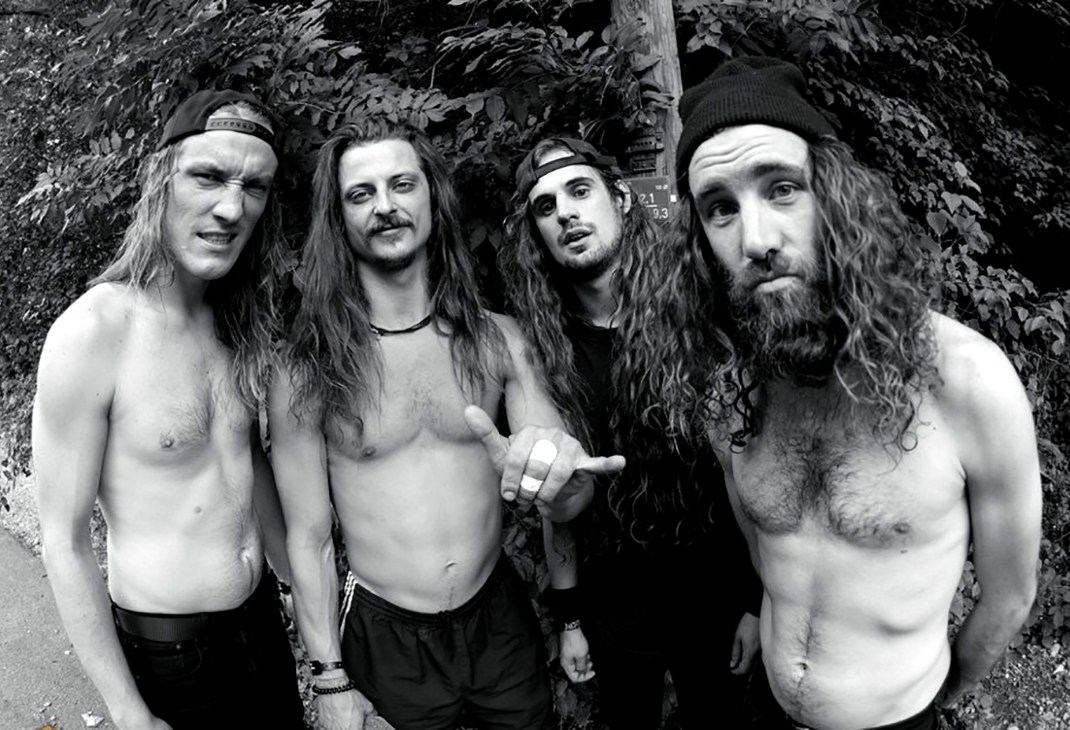 The Era of the new Generation

2020 - a world that´s facing new challenges, a population exposed to face changes. One world, billion minds - one soundtrack that is yet to be written.
Four men challenged to make decisions. Four men challenged to make a difference. Challenged to make a change. To be the change.
Four men looking back on a history of four albums. Four men looking closely at heavy music and its meaning in a new time, in a new era.
2020 - the beginning of a new age. The beginning of the renaissance of Rock´n´roll and its meaning, in a different world, in a different time.
A new set of rules that waits to be broken, that needs to be called into question. A new generation whose longing, energy and motivation will be the anwers.
A soundtrack for everybody who embraces change. A soundtrack for everybody who feels the chaos.
WE ARE THE NEW. The beginning is here.
Follow yourself. Your dream will come true.

DUST BOLT is reborn in 2020 - a soundtrack for a revolution yet to come. - Facebook

Check Out Videos from Dust Bolt
Member(s):
Holy Sh*T, Did You See This?
View All
Recent Featured
View All