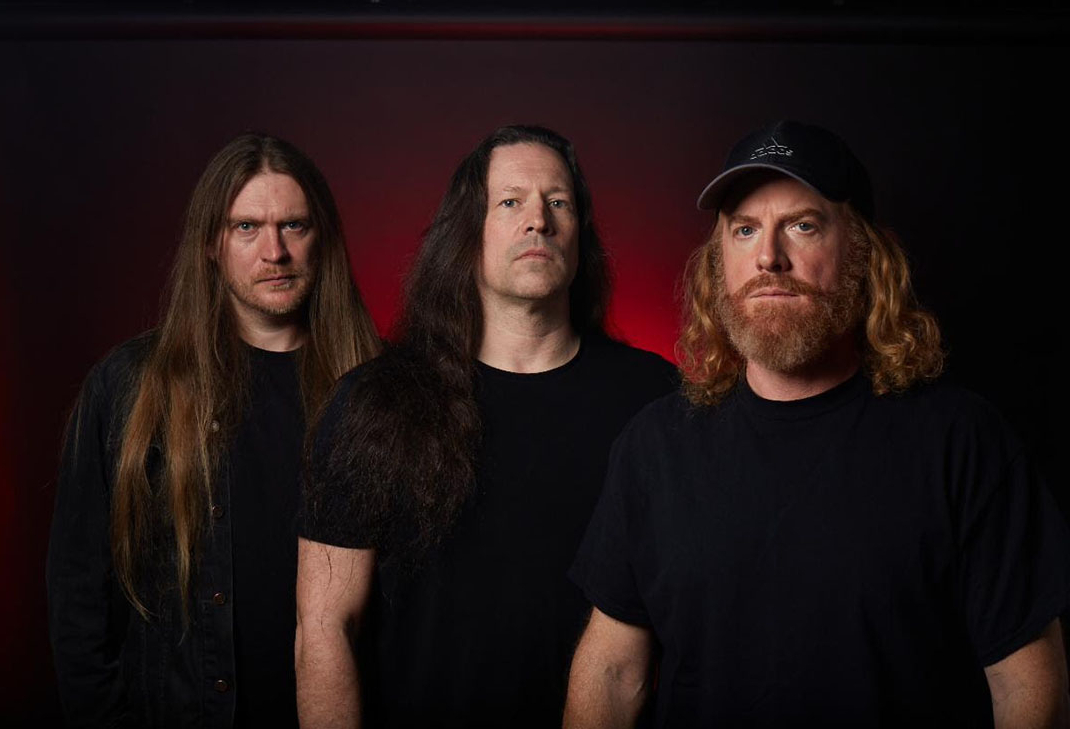 Self-reliance and musical integrity are the two principles to which DYING FETUS have always lived by. Formed in 1991, during the height of the death metal explosion, DYING FETUS have matured into one of the premiere extreme death metal/grindcore acts to emerge from the massive global metal underground. Combining an innovative mix of technical virtuosity and catchy song structures to create the ultimate blend of death metal, hardcore and grind, the band is recognized worldwide as a prime example of songwriting perfection across eight studio albums: (Purification Through Violence (1996), Killing On Adrenaline (1998), Destroy The Opposition (2001), Stop At Nothing (2003), War Of Attrition (2007), Descend Into Depravity (2009), Reign Supreme (2012)) Their latest album, Wrong One to Fu*k With (2017), was hailed as a “menacing motherfu*ker“ by Metal Injection.

Now over 25+ years into their distinguished career, DYING FETUS cement their legacy and uphold their position as the most dominant force in death metal today.

Check Out Videos from Dying Fetus
Member(s):
Holy Sh*T, Did You See This?
View All
Recent Featured
View All