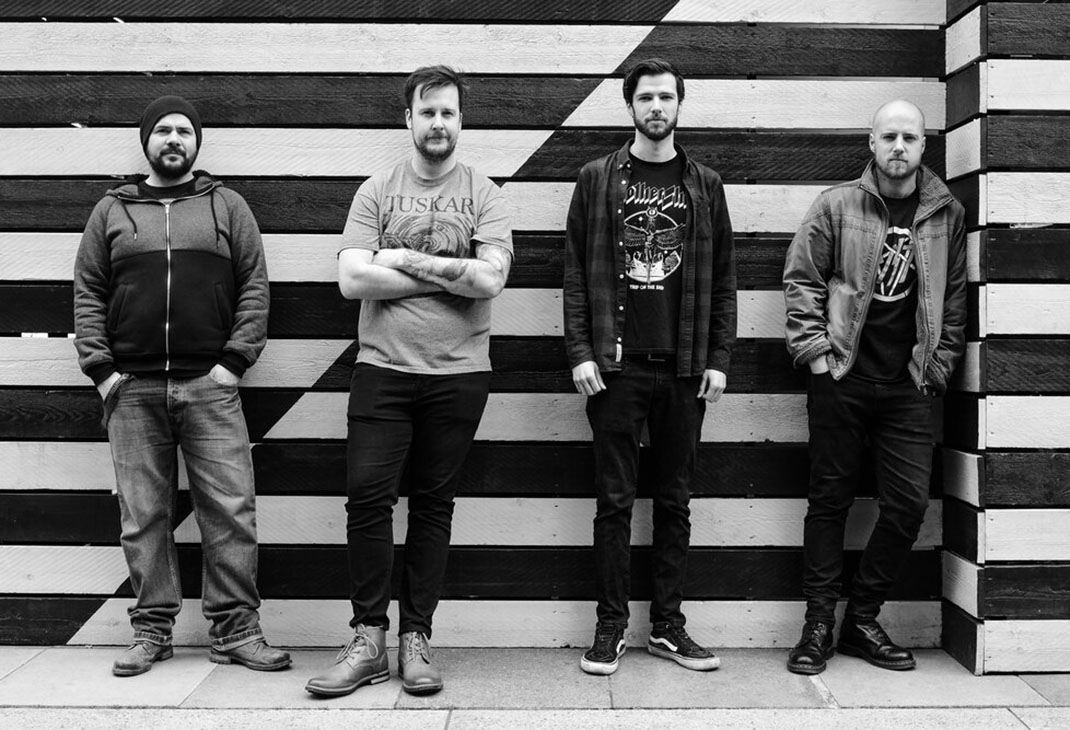 Emerging from England in 2015, ELEPHANT TREE were handpicked by MER from an early demo submission thanks to their warm, syrupy fuzz and soaring vocal harmonies. This infectious blend made their debut "Theia" and 2016 self-titled album two of the most popular records in the label’s catalog. With their third full-length, "Habits" (2020), the band that had previously been firmly located in a musical triangle between stoner, sludge, and doom matured their stylistic range to include post-metal groove and even acoustic folk among other elements, which resulted in what Germany's Visions magazine praised as a "sophisticated album" with "unconventional songwriting".

Check Out Videos from Elephant Tree
Member(s):
Holy Sh*T, Did You See This?
View All
Recent Featured
View All