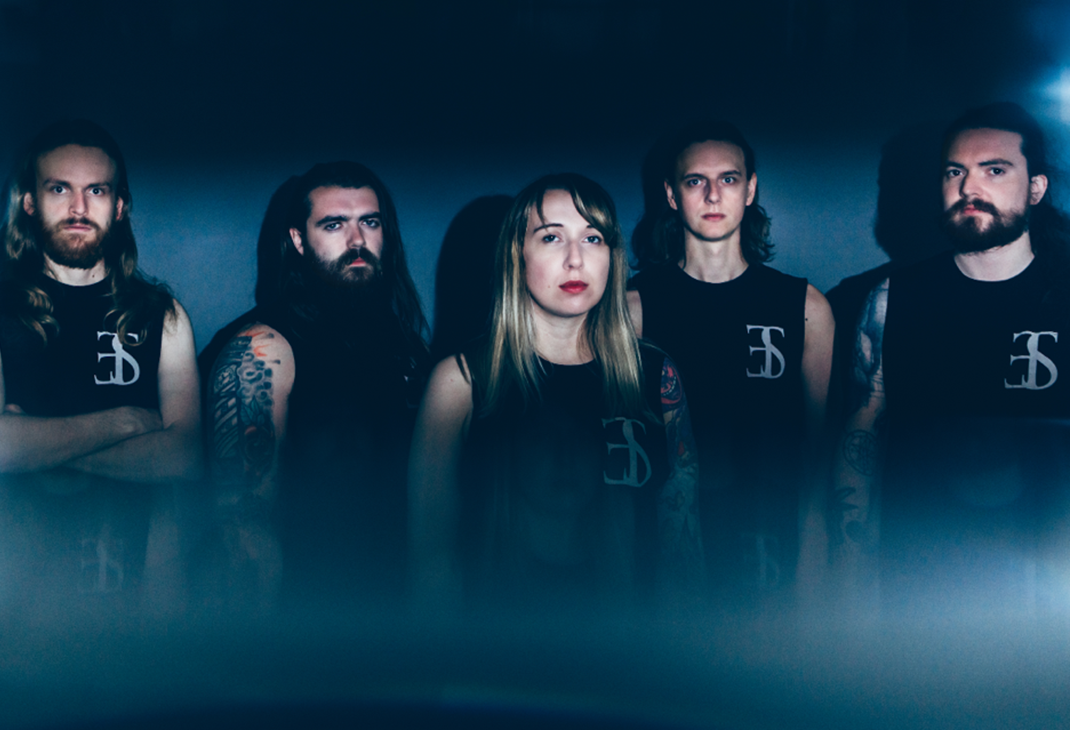 From Woking, UK Spinefarm Records Since 09/2011
Find Employed To Serve

Employed To Serve from Woking, UK

Employe to Serve's origins are essentially humble, with the core duo of Justine Jones (vocals) and Sammy Urwin (guitar/vocals) initially starting the band as a two-piece grindcore project backed by a drum machine. Early experiences on the UK festival scene expanded their horizons and perceptions of what weightier music could be. Seeing heavy-hitters such as Converge, Meshuggah, and Glassjaw alongside smaller but no less important acts like Rolo Tomassi, Veils, and The Chariot inspired the duo to develop their vision. 2014's Change Nothing Regret Everything EP operated as a stepping stone into full band territory, before 2015's critically acclaimed debut album, Greyer Than You Remember, became their calling card, followed up two years later by The Warmth of a Dying Sun, then their 2019 Spinefarm debut Eternal Forward Motion.

Employed to Serve have already proved themselves as a searingly intense and honest live experience, sharing bills with the cream of the crop of modern heavy music, including Code Orange, Bury Tomorrow, Stick To Your Guns, Loathe, Counterparts, and Underoath. They’ve also decimated stages at some of the UK and Europe's leading music festivals, the likes of Download, Glastonbury, Graspop, and Hellfest. And the accolades are unstoppable; from their Kerrang! Album of the Year win back in 2017, achieving the assumed impossible with a KKKKKK (yes, that is 6 K's!) live review, landing in Metal Hamme'’s reader and staff Top 10 Album polls, and a 2020 sold-out Underworld performance, to a plethora of cover features across Music Week, Metro Weekend, Upset, and Kerrang!, Employed to Serve are unflinching at the forefront of metal innovation.

Check Out Videos from Employed To Serve
Member(s):
Holy Sh*T, Did You See This?
View All
Recent Featured
View All