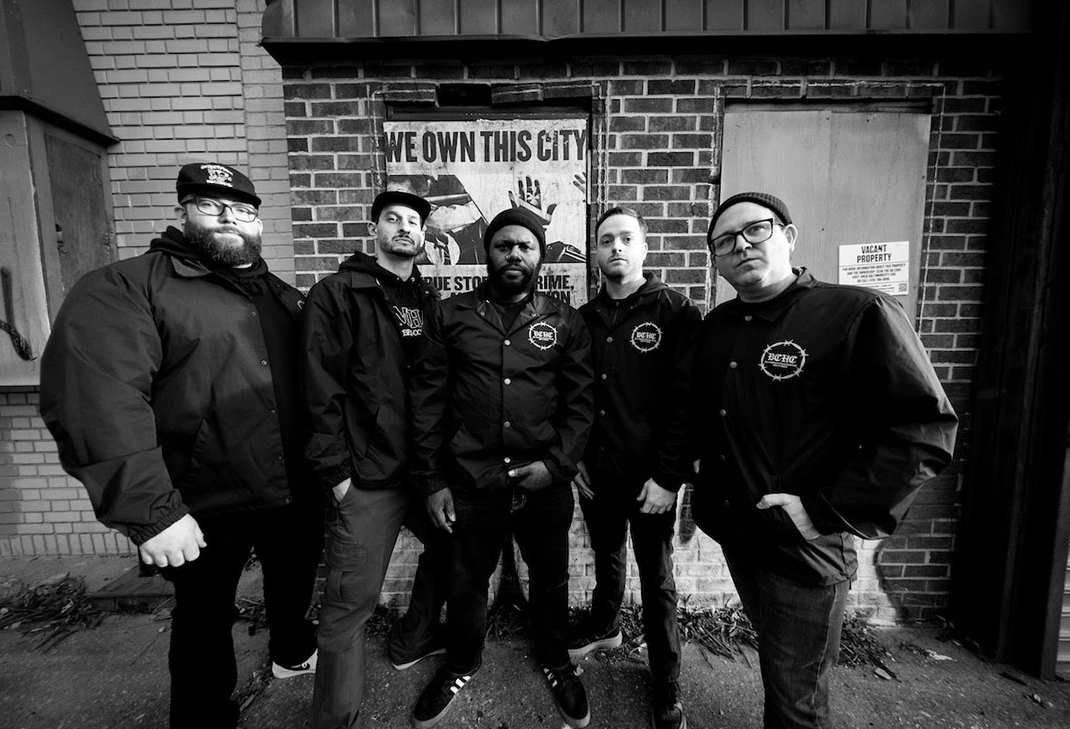 From Baltimore, MD Flatspot Records Since 02/2017
Find End It

End It from Baltimore, MD

END IT walks down the path their Baltimore forefathers paved. Musically influenced by Gut Instinct and Next Step Up, while also paying musical homage to New York's Neglect. Sonically reminiscent of the golden era of that harder early 90's east coast sound and with lyrics that are unapologetically real, this release takes the listener to a dark Baltimore City alley way. A throwback, to when it wasn't about trends or who you know, but when the music spoke for itself and was raw, unpolished aggression. - Flatspot Records Bancamp

Check Out Videos from End It
Featured On
Member(s):
Holy Sh*T, Did You See This?
View All
Recent Featured
View All