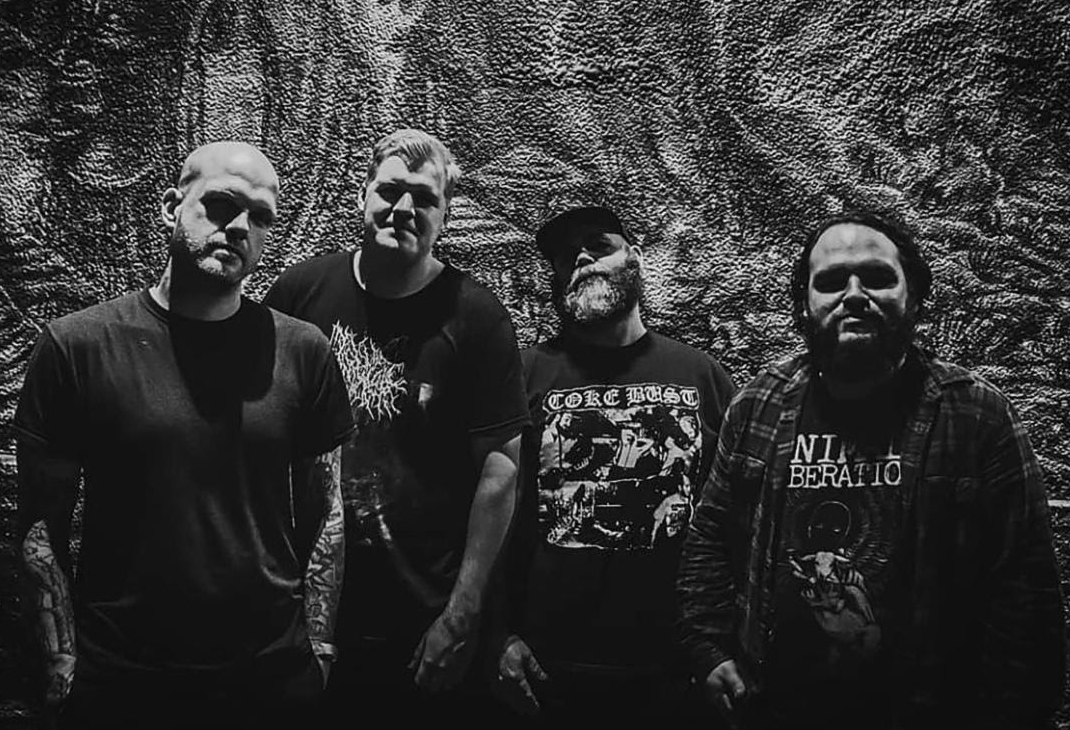 Born from the ashes of vocalist/guitarist Peter Kowalsky's (vocals and guitar) former (and occasionally still active) band, Remembering Never, Ether Coven marry the dissonant sounds of Neurosis and Swans, the sumptuous gloom of Type O Negative and the riffing of their home state's death metal heritage. Helmed by a creative core of Kowalsky and Devin Estep (vocals, guitar), the band has spent the past three years touring clubs and DIY venues across the Eastern seaboard and Canada, performing alongside the likes of The Body, Eyehategod, Cro-Mags and Torche.
Ether Coven was brought to Century Media Records' attention by longtime A&R vet, Michael Alago, whose credits include signing Metallica and White Zombie and whose career was recently profiled in the documentary film, Who The Fuck Is That Guy?. "Ether are both brutal and majestic in the presentation of their music," says Alago.  "There is also a beauty that is totally arresting in all its heaviness."
Ether Coven is Peter Kowalsky (guitar/vocals), Devin Estep (guitar/vocals), Shane Nerenberg (bass/vocals), and Justin Gianoutsos (drums).
Check Out Videos from Ether Coven
Featured On
Member(s):
Holy Sh*T, Did You See This?
View All
Recent Featured
View All