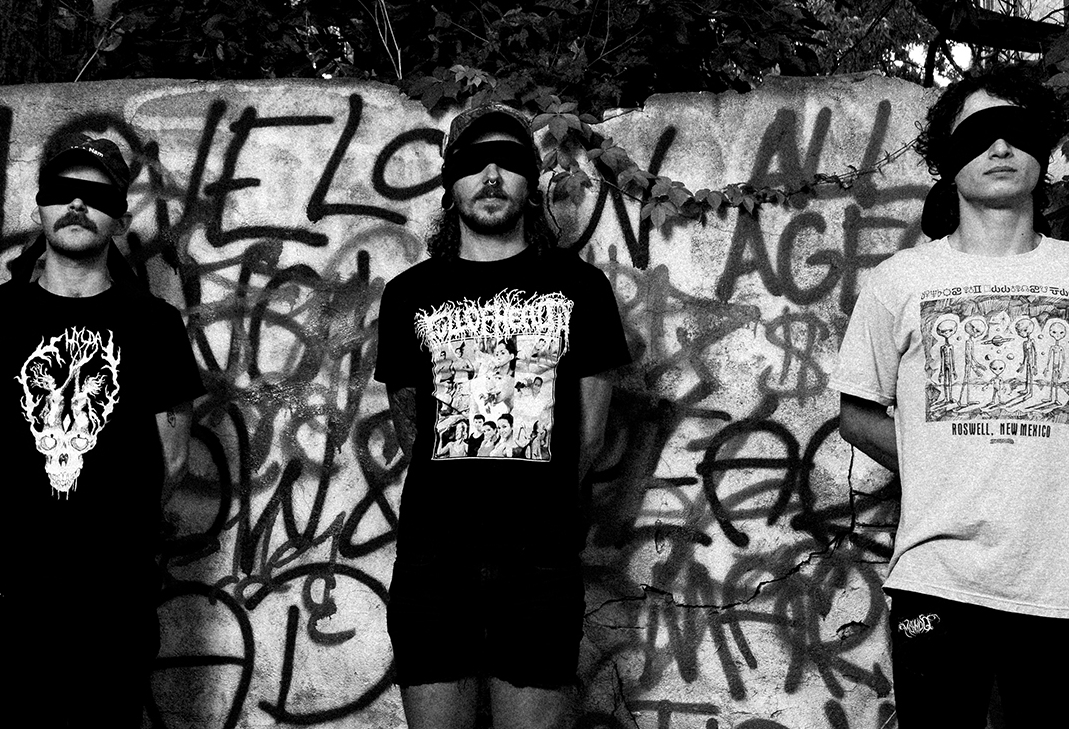 Through their four years of activity EUNOIA successfully infiltrated lower class communities in efforts to indoctrinate the youth, suppress free thought, and relay tactics of control onto their “peers.” In 2018 and 2019 respectively, EUNOIA distributed the EPs Pronoid and You’re Not Paranoid Enough widely to underground sects in the Midwest and Northeast United States regions.

In 2021 EUNOIA produced Psyop Of The Year with tactical support from Nefarious Industries and was decommissioned some months later resulting in the reallocation of operatives Nichols and Aasen to operation Tina Fey.