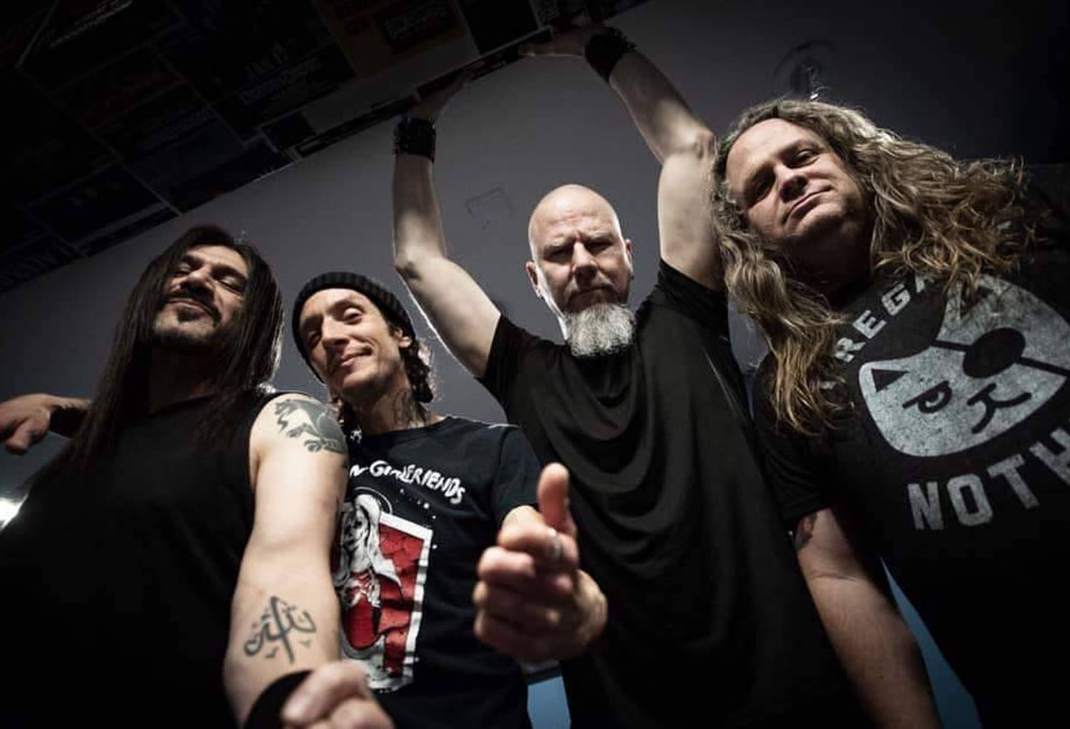 Exhorder is an American heavy metal band from New Orleans, Louisiana. They are considered progenitors of the groove-oriented thrash sound later made famous by bands such as Pantera, Lamb of God, White Zombie and Machine Head, and their music has been regarded as a large influence on the New Orleans metal scene. - Wikipedia

Check Out Videos from Exhorder
Featured On
Member(s):
Holy Sh*T, Did You See This?
View All
Recent Featured
View All