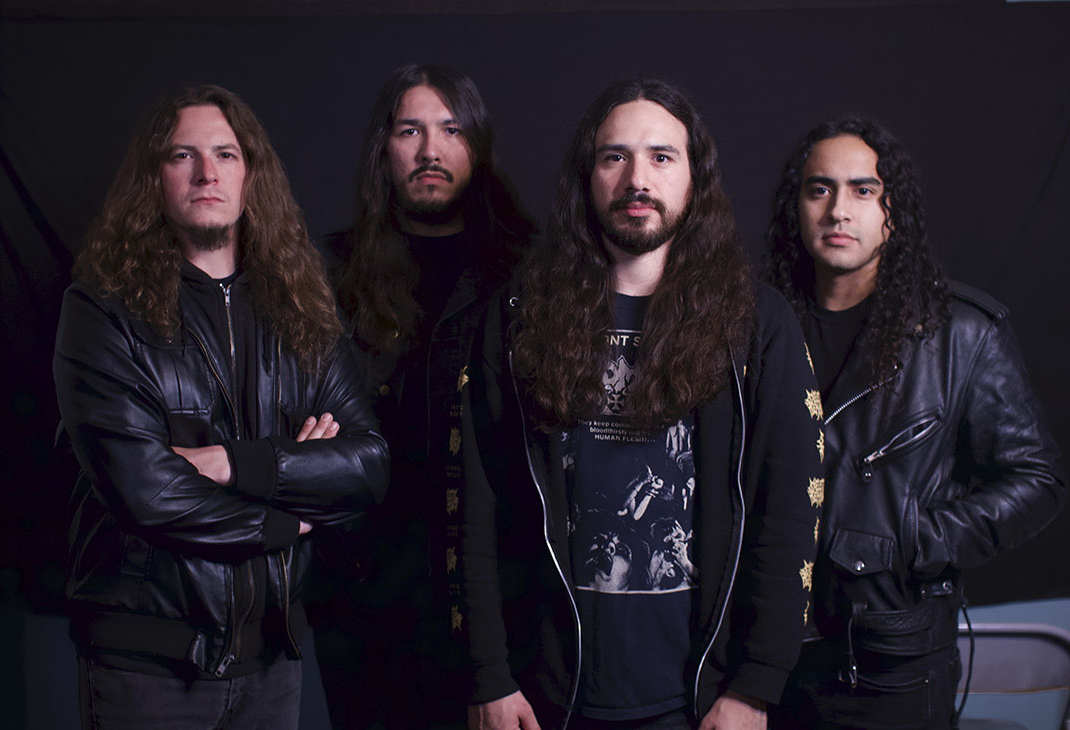 Founded by guitarist Jadran “Conan” Gonzalez when he was just 12 years old, EXMORTUS released their debut album, “In Hatred's Flame,” via Heavy Artillery in 2008. After gaining additional acclaim with their 2011 sophomore effort “Beyond The Fall Of Time,” the group signed a three-album deal with Prosthetic Records in 2013. In support of that acclaimed trilogy of releases (2014's “Slave To The Sword,” 2016's “Ride Forth” and 2018's “The Sound Of Steel”), the band toured alongside some of metal's biggest names, such as Amon Amarth, Death Angel, Abbath, Marty Friedman, Obituary and Dark Tranquillity, earning extensive praise along the way for their live power, prowess and proficiency.

Check Out Videos from Exmortus
Member(s):
Holy Sh*T, Did You See This?
View All
Recent Featured
View All