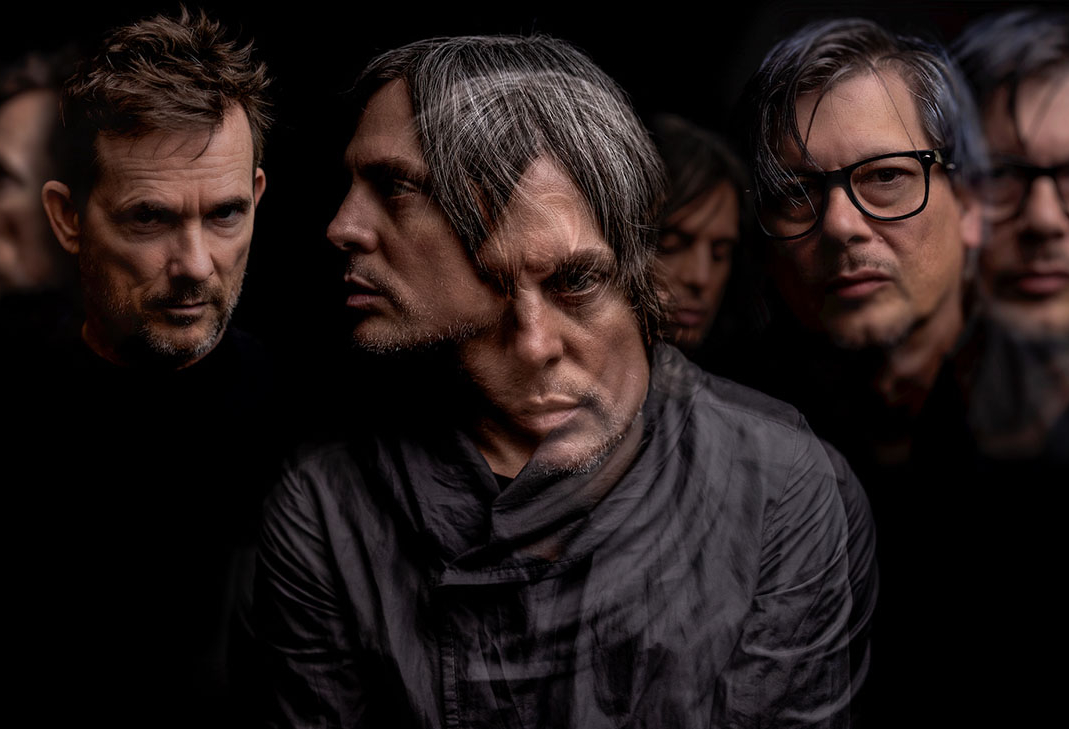 Failure is Ken Andrews (vocals, guitar, bass, programming), Greg Edwards (vocals, guitar, bass, keys), and Kellii Scott (drums, percussion). Forming in early ‘90s Los Angeles, the trio have released five albums: Comfort (1992), Magnified (1994), Fantastic Planet (1996), The Heart Is A Monster (2015), and In The Future Your Body Will Be the Furthest Thing from Your Mind (a series of EPs released as an album in 2018). The group is considered one of the era’s most influential rock bands with Vice, in an all-encompassing retrospective upon the band’s return saying: “While many of their contemporaries became prolific by releasing an ungodly amount if materials, Failure’s [initial] three-record catalog is minuscule, but just as important in terms of content, style, and music texture.” - Speakeasy PR

Check Out Videos from Failure
Member(s):
Holy Sh*T, Did You See This?
View All
Recent Featured
View All