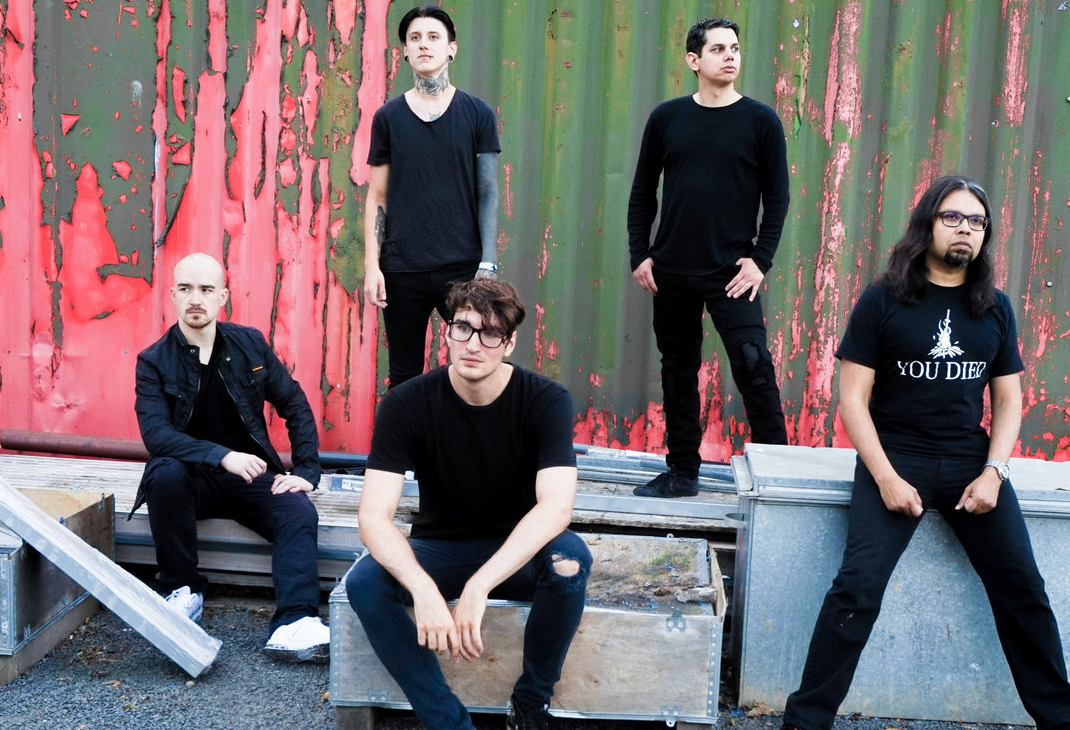 Far From Refuge from Cambridge, UK

Far From Refuge has been refining their unique blend of metalcore, melodic death metal, and progressive metal, seasoned with a healthy dose of djent and electronica, delivering captivating compositions that entwine intricate guitars with antagonistic vocals to underpin engrossing commentary from the human condition to tales of cosmic interlopers, and anything in between.

Drawing inspiration from artists such as Periphery, Linkin Park and TesseracT, among many others, the band are carving their own path in the modern metal scene. The fruits of their labour were first revealed to the world in 2018 in the form of 3 singles, along with a music video. In February of 2019, their eponymous debut EP was released to critical acclaim, followed by two more music videos and another single.

In 2020, drummer wunderkind Akos left the band amicably, which lead to a lengthy audition process, culminating in the induction of percussion powerhouse Jules into the ranks. 2021 looks to be even busier for Far From Refuge, with an intense release pipeline of new songs & music videos, complemented by a schedule of concert slots where, as usual, their neck wrenchingly energetic, yet resoundingly melodious live performances will thrill audiences even farther away from their hometown of Cambridge. - Far From Refuge Official Website

Check Out Videos from Far From Refuge
Member(s):
Holy Sh*T, Did You See This?
View All
Recent Featured
View All