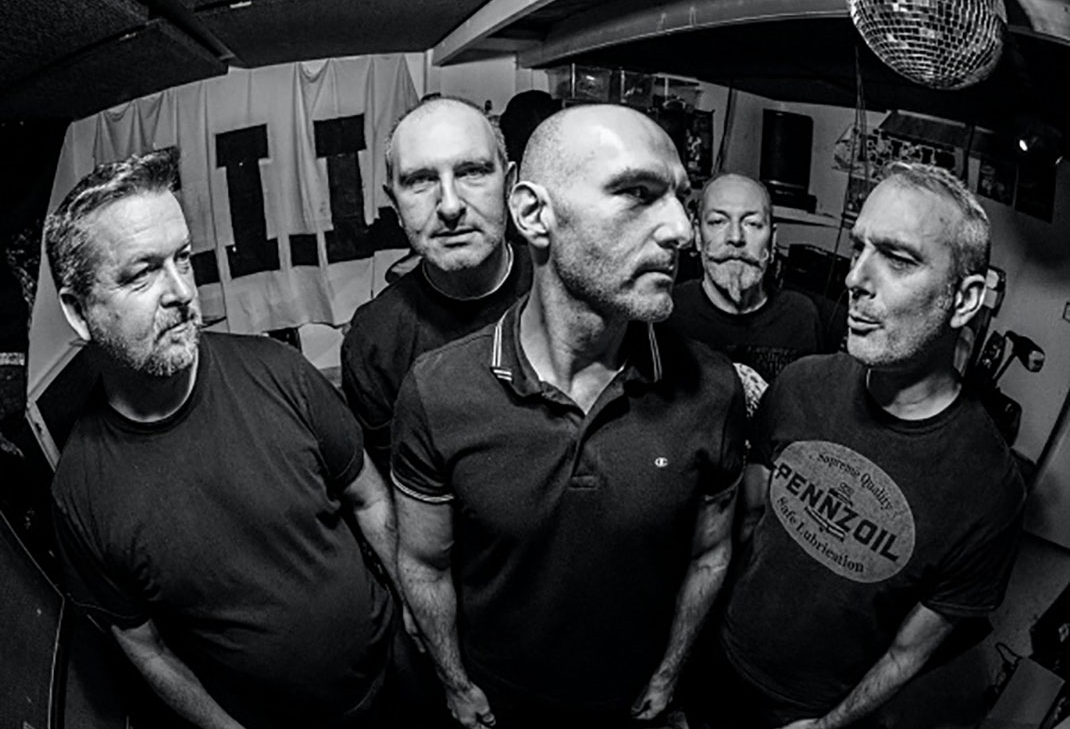 From Linköping, Sweden Back From The Dead Records Since 02/1989
Find First In Line

First In Line from Linköping, Sweden

Formed in the late '80s, First in Line is a hardcore band that got its start in Linköping, a city in the southern part of Sweden. "Back then, Linköping was a posh and relgious town with people that worked in the military industry and academics, it still is, actually," vocalist Errol Tanriverdi tells No Echo. "It was a great growing ground for punk bands in the late '70s, and by the mid-'80s, the hardcore scene had grown with bands like Raped Teenagers, who were our heroes."  - NoEcho.net

Check Out Videos from First In Line
Member(s):
Holy Sh*T, Did You See This?
View All
Recent Featured
View All