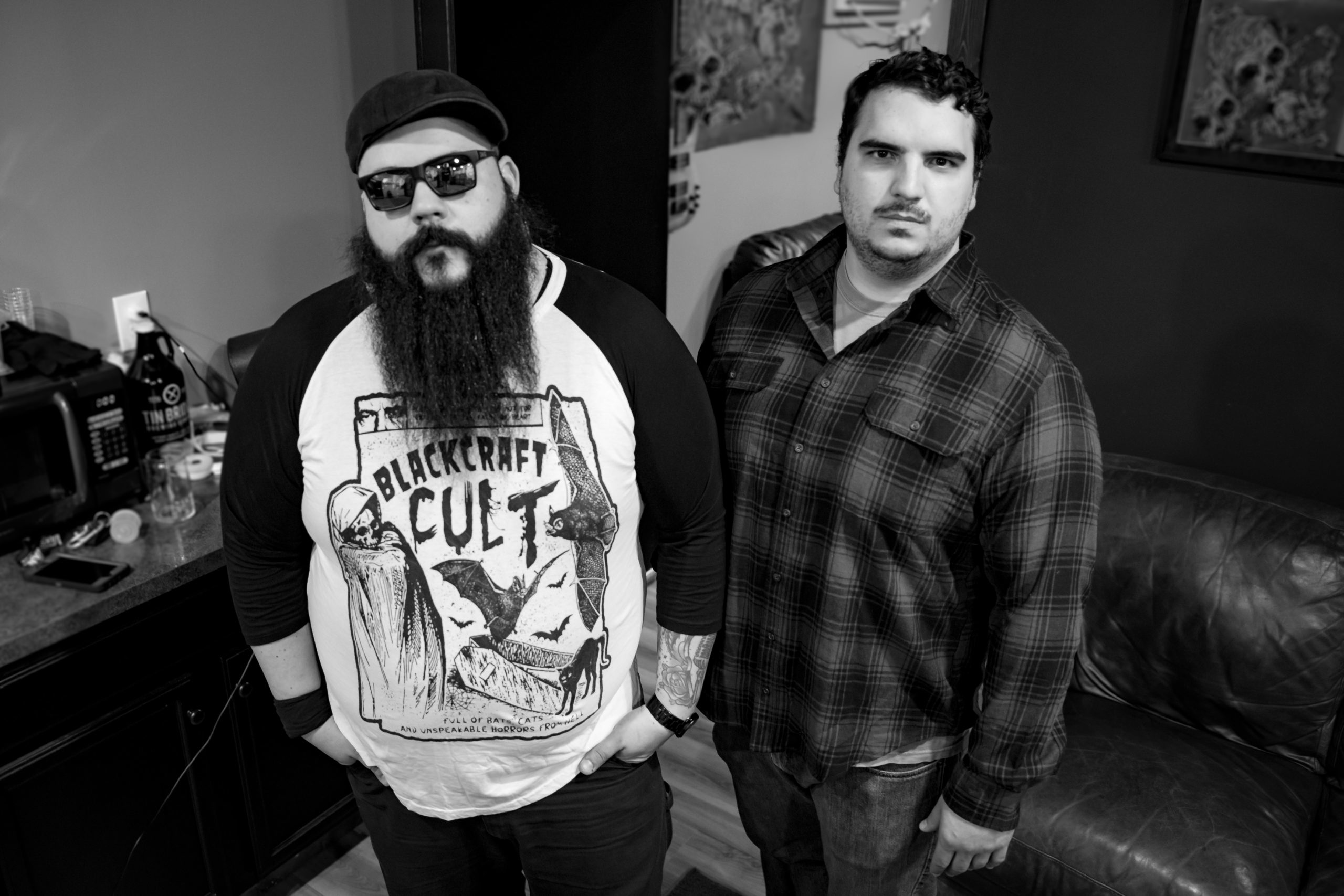 From Under Concrete Kings

From Boston, MA
Find From Under Concrete Kings

From Under Concrete Kings from Boston, MA

From Under Concrete Kings are a high powered deathcore three piece who trade in crushing riffs, massive breakdowns and a potent songwriting sensibility. Their sound pulls from the influence of modern masters like Between The Buried And Me as well as old gods like James Brown. Their refined execution and thoughtful songwriting has rapidly garnered the attention of their local scene with their track, ‘Your Occlusion Unbound’ accumulating over 60,000 plays on Youtube!

The band formed out of the ashes of many previous collaborations between bassist Josh Previte and lead singer Joseph Izayea. They recorded an EP together and started to find some traction online. However it was the addition of drummer Freddy Valesco after his touring with Great American Ghost that the band started to reach a whole new level. Together they recorded their sophomore EP, Modus Exodus which the band is preparing to release on February 14th 2020. This record promises to be a huge step forward for these deathcore freaks, capitalizing on their preternatural talents and penchant for counterbalancing huge guitars with potent vocals.

The band is already looking at touring later in the year, as well as returning to the studio for a third release in 2021. From Under Concrete Kings has proven time and time again that they have the deep planning and vision to ensure that they have what it takes to stand tall amongst their peers. It’s rare to find a deathcore band just as influenced by Thursday and Four Years Strong as they are Animals As Leaders and Archspire. With their unique vision and appetite for hard work, From Under Concrete Kings seem destined to take on the world.

Check Out Videos from From Under Concrete Kings
Member(s):
Holy Sh*T, Did You See This?
View All
Recent Featured
View All