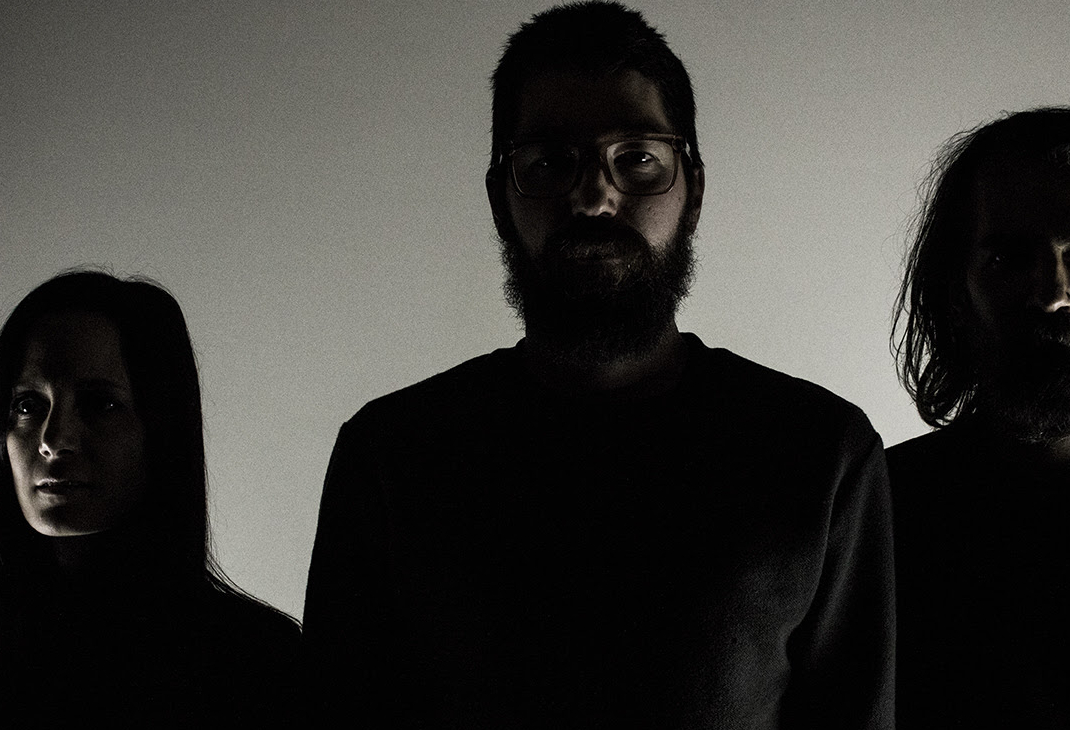 Fuck The Facts from Quebec, Canada

Started as a recording project in the late ’90s, it wasn’t until 2001 that the work ethic that produced a slew of underground releases drove Fuck The Facts towards full band status and into the live arena. Since then, the Ottawa-based unit has barely stopped for a breath of reconsideration, associating themselves with some of the biggest labels in underground extreme music, as well as continuing a steady output of DIY releases. Having toured hundreds of thousands of kilometers throughout North America and Europe, guitarist/founder Topon Das, vocalist Mel Mongeon and drummer Mathieu Vilandré have performed as some of the biggest festivals and sweated it out in some of the smallest basements. From 2006-2011 Fuck the Facts released three albums via underground powerhouse label, Relapse Records.  Upon the completion of their contract, the quintet decided it was time to put the finishing touches on the proverbial full-circle, returning to the world of fierce independence and creative control. Their most recent releases were produced entirely at their own studio, self-released, and shows Fuck The Facts efforts as an entity continuing to grow musically and personally while developing a deeper understanding of what significance their art holds to them. As one of the longest-running and most recognizable names in Canadian Grindcore, FUCK THE FACTS continue to deliver their brand of "Bastardized Grindcore" with no end in sight. - Asher Media Relations

Check Out Videos from Fuck The Facts
Member(s):
Holy Sh*T, Did You See This?
View All
Recent Featured
View All