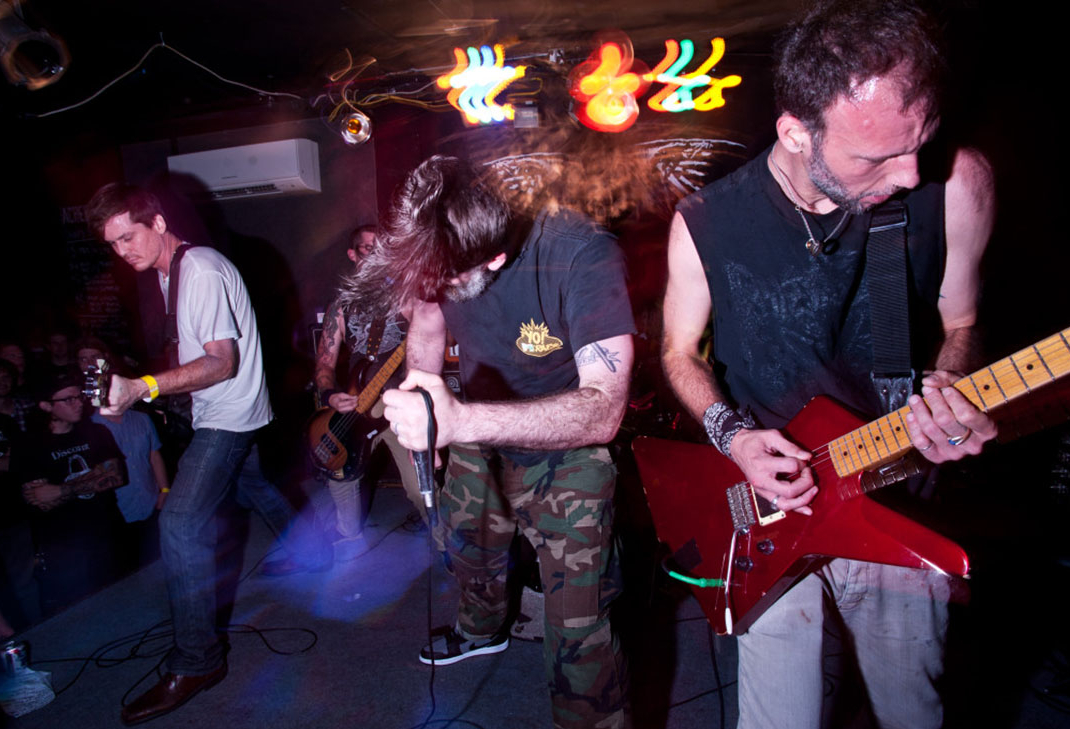 Formed on the West Coast in 1993, Gehenna quickly became a name synonymous with violence, hatred and fear. Their sound blends the genres of Death, Black and Thrash Metal, adding the unrelenting barbarism of Hardcore with the “Fuck Off” attitude of classic Punk. Gehenna have been independent & will always stay independent. The music of Gehenna is the sound of the unending battles of life and death.

Check Out Videos from Gehenna
Member(s):
Holy Sh*T, Did You See This?
View All
Recent Featured
View All