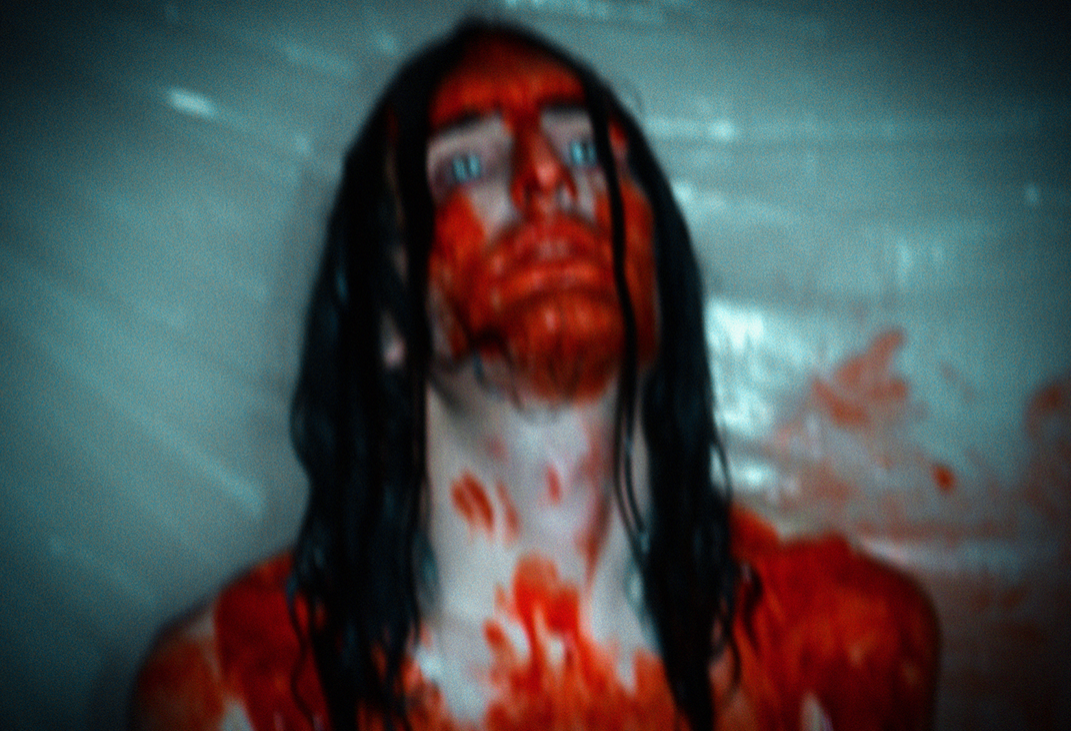 Welcome to the unnerving and rage filled world of GLDN where boundaries are pushed and your comfort is NOT paramount! Daring and transgressive, GLDN cannot be contained, nor put into a single musical category - with elements of industrial, metal, and crust punk with passionate and furious vocals.

GLDN, the band with the cunningly deceptive name, was founded in 2017 in Brooklyn, New York, by mastermind Nicholas Golden. For two years, Golden expanded on his experience as a performer, perfecting his art. In 2019, he began to search for live members to bring his music to the stage. A litany of influences fuel GLDN including not only bands like NINE INCH NAILS, KORN, EVANESCENCE, DEFTONES, ROB ZOMBIE, PANTERA, HOLE, and PUSCIFER, but also films such as the dark and legendary SUSPIRIA.

Take what you will from GLDN. The underlying aggression, the darkness in its purest form, or the philosophical nod toward destroying your boundaries and spiritual growth - whatever the takeaway, GLDN is sure to leave an impression. - GLDN Official Website

Check Out Videos from GLDN
Member(s):
Holy Sh*T, Did You See This?
View All
Recent Featured
View All