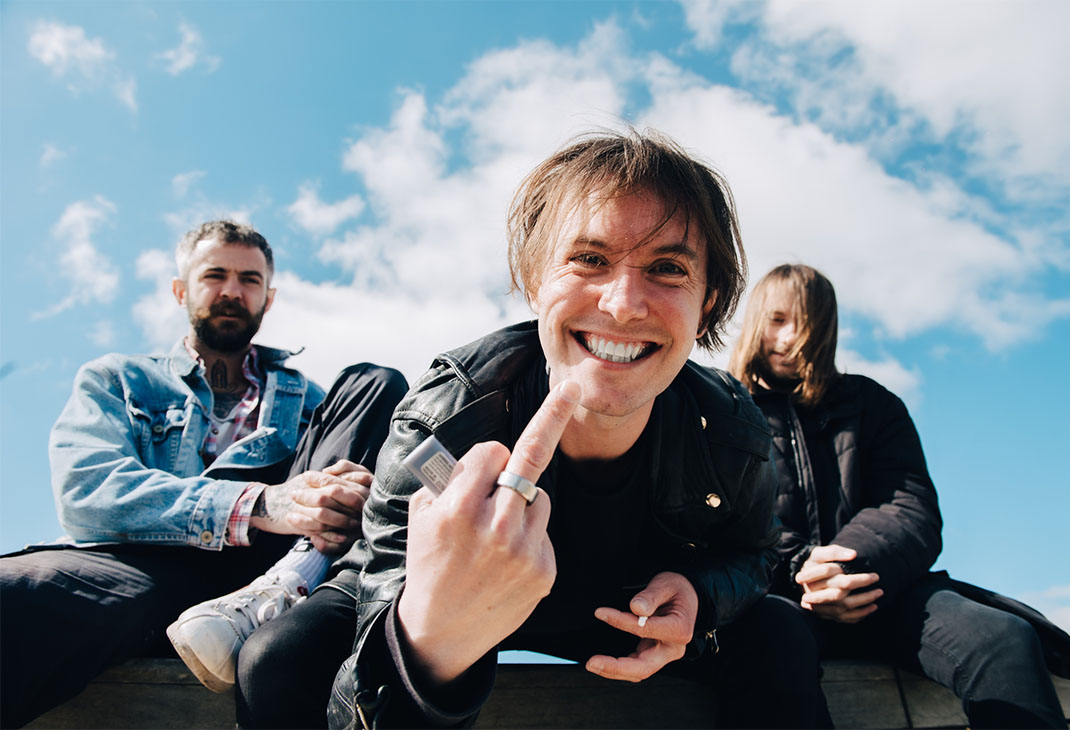 Formed in 2017 by brothers Thomas (vox/guitar) and Mark Harfield (drums) along with bassist Simon Keet. Their debut album, A Pathetic Youth, followed by the Stop And Stare EP,  laid down the musical blueprint for the band, echoing the likes of Nirvana, Dinosaur Jr, Husker Du and Sugar. The releases garnered high praise from press, a steadily building fanbase and shows and festival dates. The lessons learned during those years have all coalesced into shaping not only How Not To Be Happy’s sound – a more melodic, looser, slacker GLOO – but also its spirit. - Secret Service Publicity

Check Out Videos from Gloo
Member(s):
Holy Sh*T, Did You See This?
View All
Recent Featured
View All