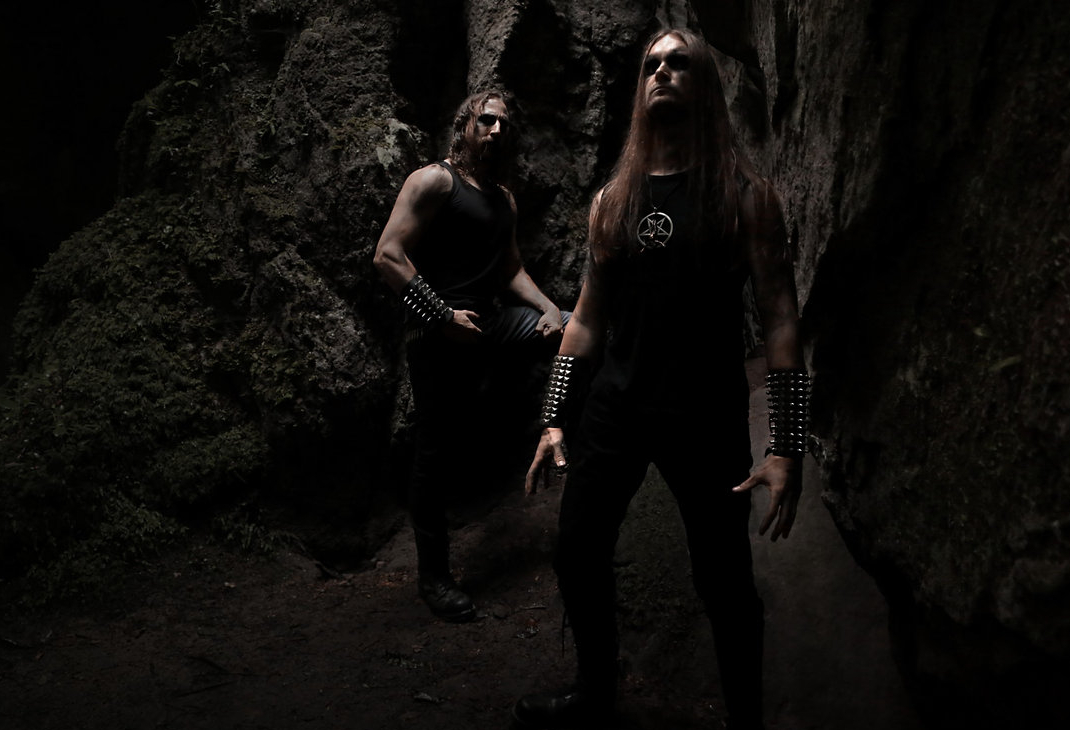 GOAT TORMENT was formed in 2008 by Kwel and K.J. with the intention to create music as a weapon of mass destruction and to annihilate everything which the so-called society stands for. For a start Kwel was supposed to play bass and K.J. would handle the vocals. But they didn’t find a guitarist who fitted with the ideology on a serious level. Thus Kwel decided to handle all the guitar parts and K.J.. started to play bass. After some months of research, the band recruited drummer Perversor. Then the band released a 4-track demo tape, released in 2009 through Terrorghoul Productions from Austria. The reactions were tremendous and bigger labels contacted the band interested to release the future offerings of GOAT TORMENT. - Season Of Mist