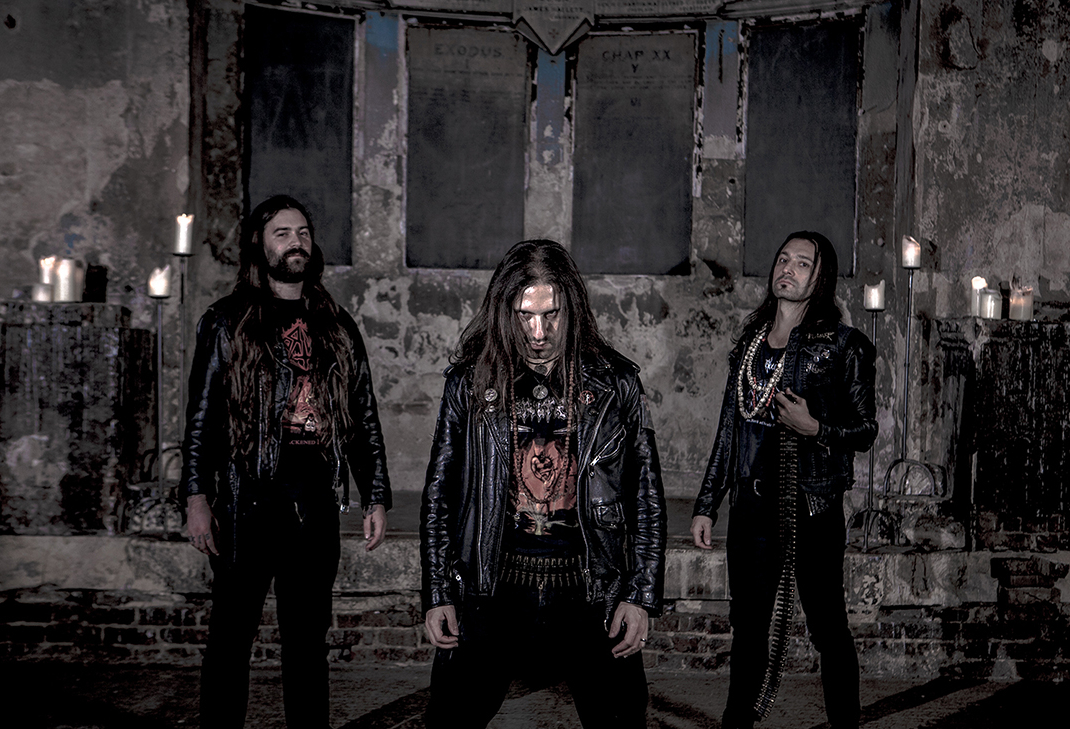 "Abyss of Wrathful Deities" is GRAVE MIASMA´s fifth release, the latest in a 19-year sonic exploration of the transcendental essence and nature of death. Nine tracks of pounding, dark Death Metal await the listener, rooted in the adoration of mysterious Tibetan burial rites and shamanic passages to other worlds.

Trading a little of the cavernous atmospheres of previous releases for the traditional Metal currency of speed and aggression, "Abyss of Wrathful Deities" still sounds immediately and inimitably like GRAVE MIASMA. The album marks a third collaboration with Jamie Gomez Arellano at Orgone Studios (Paradise Lost, Primordial, Vltimas, Angel Witch), and a step further along the path of expansive and dynamic production characteristic of the London-based band’s ascent towards the vanguard of the contemporary Death Metal movement.

Experience the hellish descent towards otherworldly chasms through a thousand shades of death! - Bio

Check Out Videos from Grave Miasma
Member(s):
Holy Sh*T, Did You See This?
View All
Recent Featured
View All