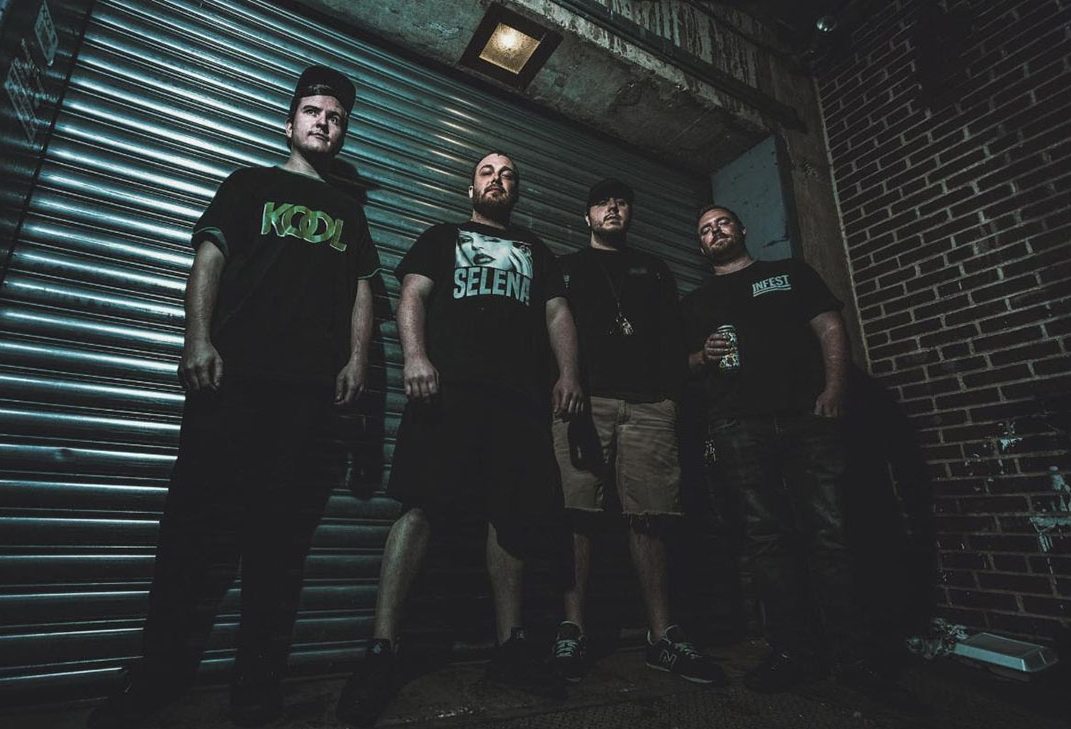 False grind godfathers GROUND formed in 2012 and have since released a plethora of recordings including four prior albums, a split with Bandit, and more. Now a decade in, the band returns with a vengeance on their most violent and ambitious offering, Habitual Self-Abuse. Seamlessly blending their signature brand of searing grindcore, punk, powerviolence and slam, GROUND funnels the futile rage and anxiety associated with modern existence into eleven tracks of pure, adrenaline-fueled auditory assault. With Habitual Self-Abuse, the band cements themselves as a key component of the thriving East Coast metal scene and further their legacy as torch bearers of the underground. False Grind Forever.

Check Out Videos from Ground
Member(s):
Holy Sh*T, Did You See This?
View All
Recent Featured
View All