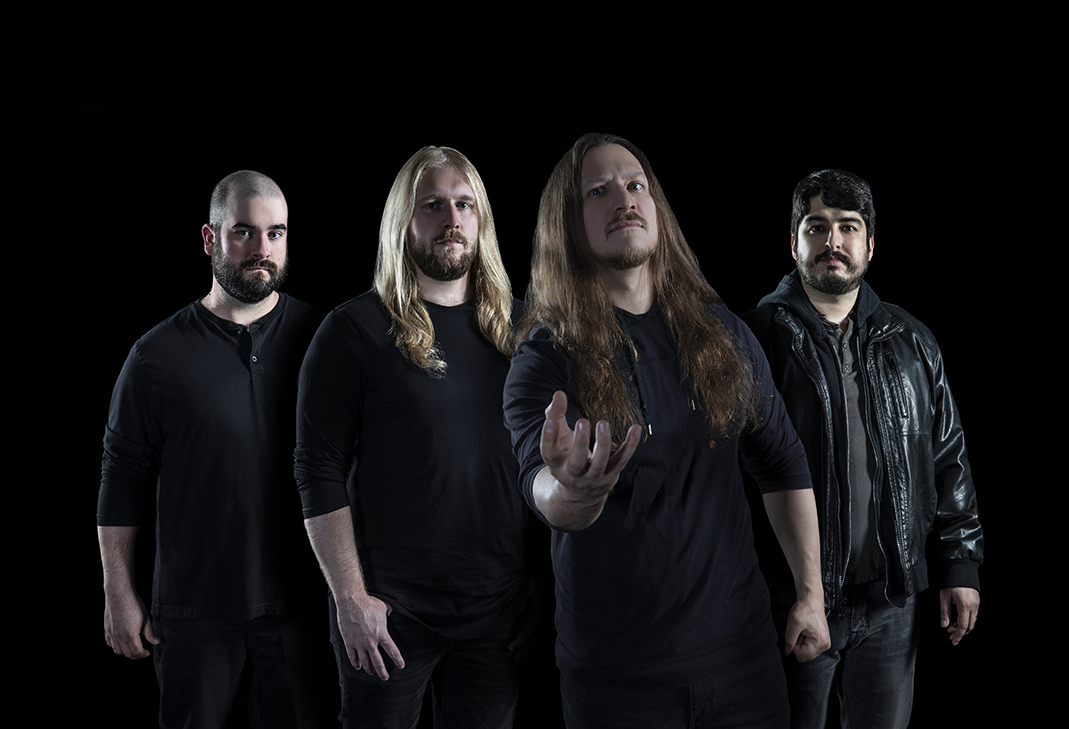 Hath started in 2014 as a project between Frank Albanese and AJ Viana. Greg Nottis joined on bass during the writing of their first EP Hive, which released in 2015 to generally high praise.

In early 2017 Hath began recording their first full-length record. 2018 saw a lot of changes for the band. Hath signed a deal with Willowtip Records, added guitarist Peter Brown to the band, and finished Of Rot and Ruin. - Clawhammer PR