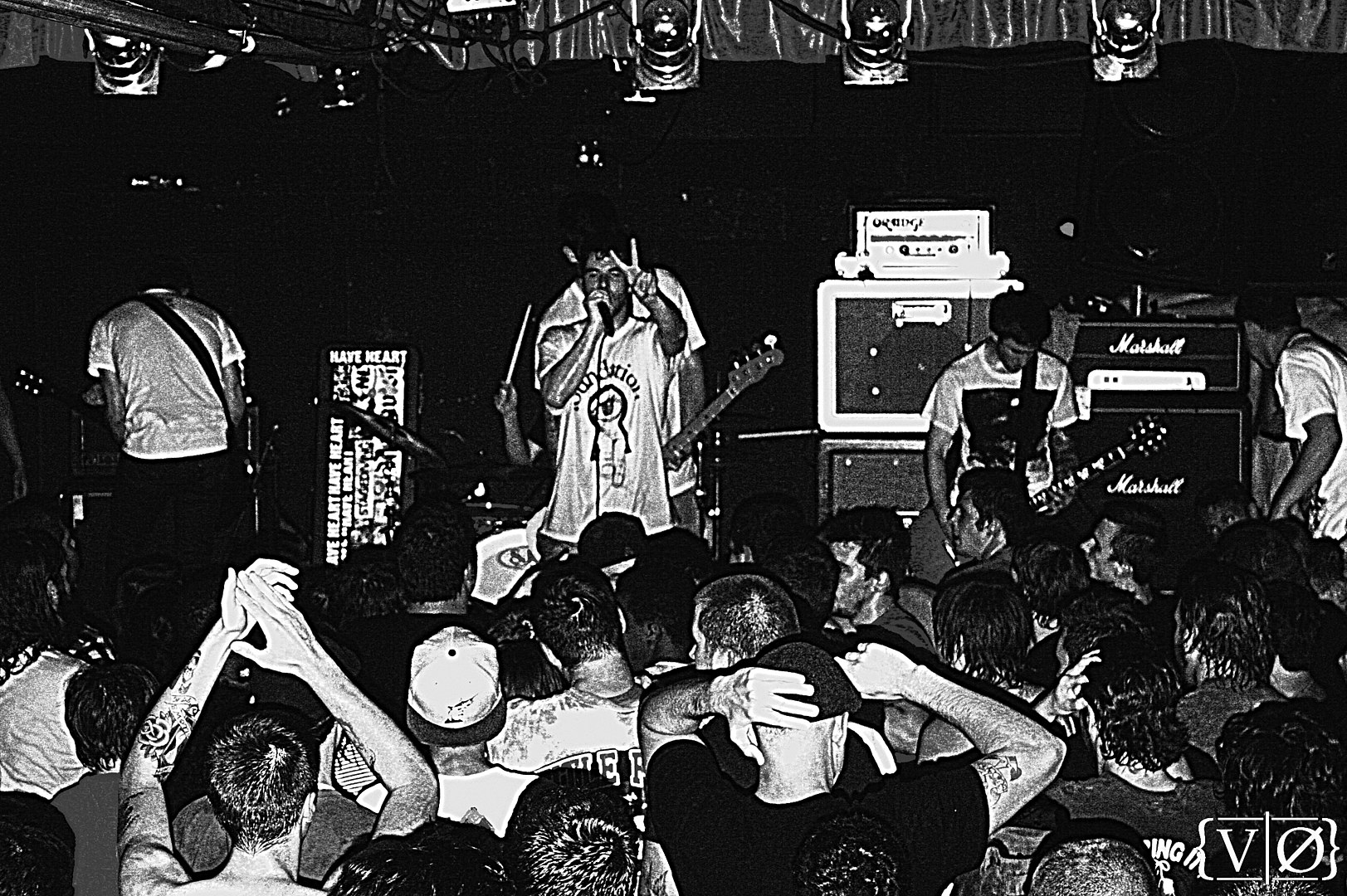 Have Heart from New Bedford, MA

Have Heart was an American straight edge hardcore punk band, formed in New Bedford, Massachusetts in 2002. The band recorded a demo that was released in 2003. In 2004, they released the What Counts EP, with their debut full-length, The Things We Carry arriving in 2006. - Wikipedia

Check Out Videos from Have Heart
Member(s):
Holy Sh*T, Did You See This?
View All
Recent Featured
View All