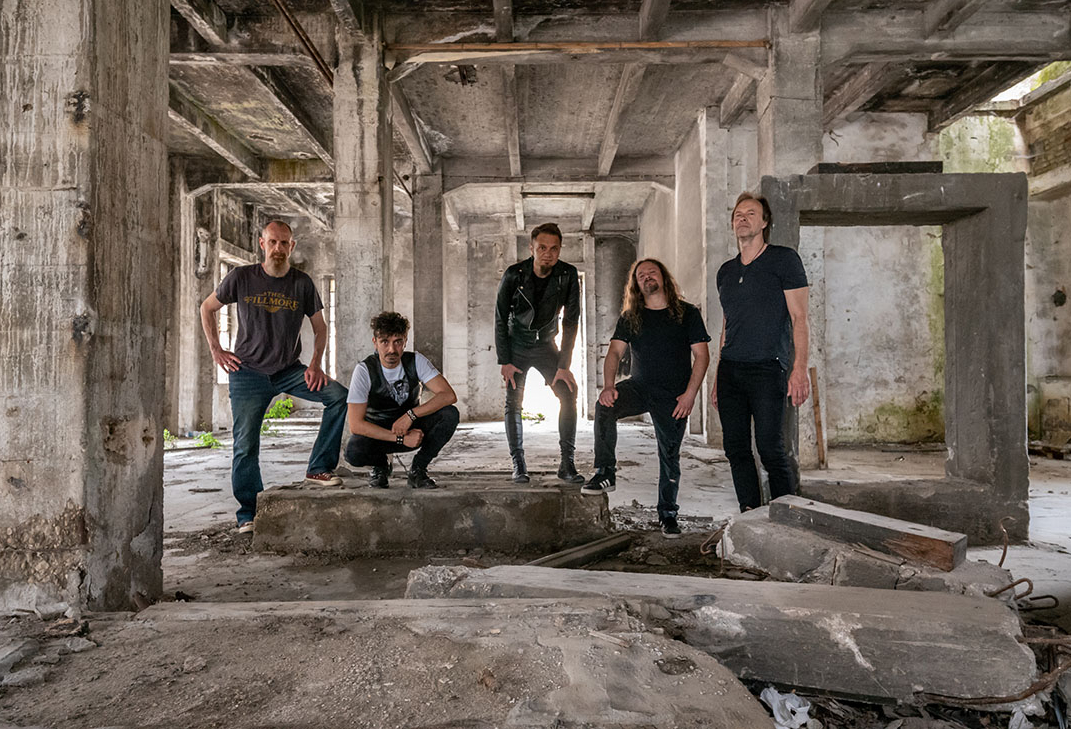 HEADLESS was founded in 1996 by cousins Walter (guitars) and Enrico Cianciusi (drums). The original incarnation of the band released the 1996 EP “Future to Past” and the 1998 full-length “Inside You” before disbanding in 2000. Walter and guitarist Dario Parente (who, along with Walter, is part of Geoff Tate’s band, and recently guested on Tate’s Sweet Oblivion project) revived the name in 2011 with an entirely new lineup, centering their new music around catchy rock choruses, progressive metal technicality and Edman's powerful vocals. That formula – aided by drummer Scott Rockenfield (Queensryche) – formed the basis of their 2013 comeback record “Growing Apart.” Enrico rejoined HEADLESS in 2014 and subsequently contributed drumming duties on 2016's “Melt The Ice Away,” which also featured a guest appearance from guitarist Jim Matheos (Fates Warning). The band's mastery of rock-solid AOR anthems is bolstered on “Square One” by new bassist Martin Helmantel, whose playing helped provide the backbone for a decade's worth of stellar progressive metal from Dutch rockers Elegy from 1992 through 2002.

In addition to the two full-length records that HEADLESS has recorded since their 2011 revival, the band has been a consistent live presence on European stages, performing alongside Fates Warning, Queensryche, Tygers of Pan Tang, Angra, Skid Row, Bonfire, D.A.D., Candlemass, The Dead Daisies and more.

Check Out Videos from Headless
Member(s):
Holy Sh*T, Did You See This?
View All
Recent Featured
View All