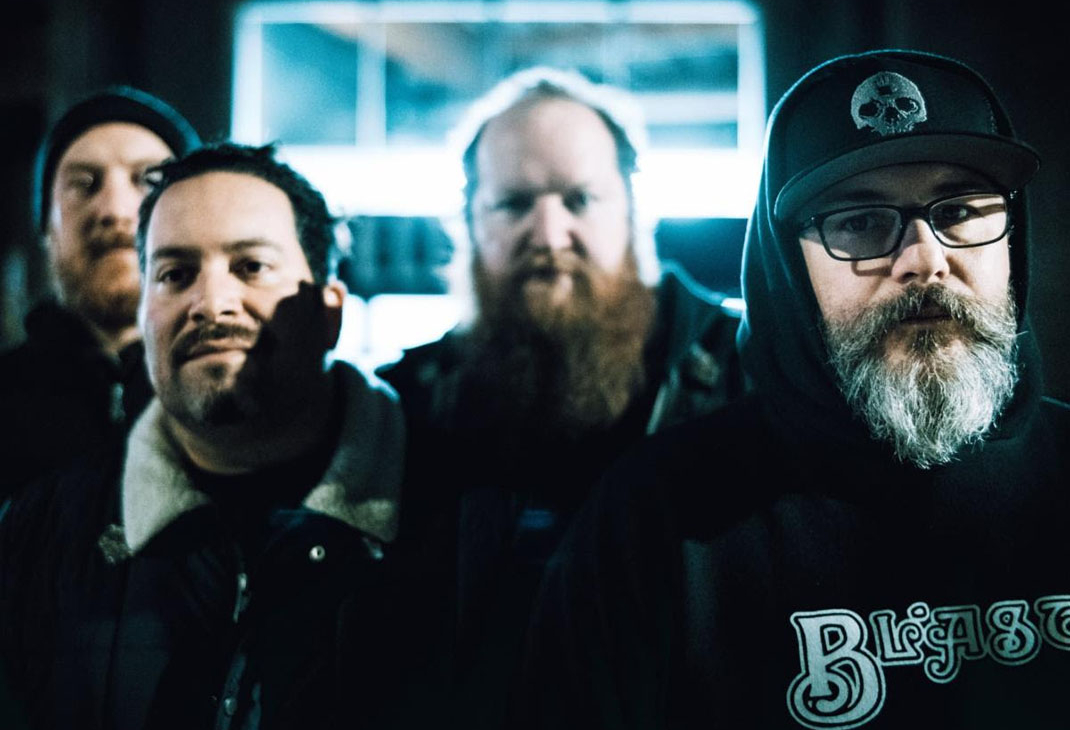 Founded in Seattle, Washington in 2006 by guitarist Wes Reed, HEIRESS fuses hardcore punk, heavy metal, and post-rock into a distinctive brand of slow-burning rhythmic desolation. Initially conceived as a solo project with various vocal contributors, Reed eventually recruited Rome Plow Records co-owner Adam Paysse to the vocal position. In December 2008, John Pettibone, former member of Himsa and Undertow among others, took over Paysse's place as lead vocalist. The following year, HEIRESS self-recorded and released a five-song self-titled EP before being signed to the still relatively new Deathwish Inc., an independent hardcore punk label co-founded by Jacob Bannon of Converge. The group's first release through the label was a split 7" with Narrows.

In mid-2011, Jack Endino (Nirvana, Mudhoney, Murder City Devils) produced and engineered seventeen new HEIRESS tracks at Soundhouse Studios. Endino also remixed two previously recorded HEIRESS songs. Deathwish released two of the songs from these sessions -- "Naysayer" and "Just Throats" -- as a seven-inch single in 2012. The single featured artwork by Demian Johnston, who previously played with Pettibone in Undertow and Nineironspitfire. Wrote Alternative Press, “Pettibone has never sounded closer to the edge as he does here; it’s as if he’s desperate to get these words out and drawing upon all of his strength to do so. That HEIRESS focus more on mood and atmosphere than busting heads does not mean that what follows won’t be primed to destroy everything in their path…” Ten of the remaining tracks from this session became HEIRESS' full-length debut album titled Early Frost, released in 2013.

HEIRESS released its second studio album Of Great Sorrow in 2015 through The Mylene Sheath. The album was recorded by Tad Doyle of the Seattle-based band Tad and mastered by Chris Hanzsek (Soundgarden, Melvins). Before the release of Of Great Sorrow, the band had already begun working on its third studio album with Matt Bayles (Botch, Isis, Mastodon). The band dropped Made Wrong in 2016 through The Mylene Sheath. Vice championed the record’s “complex, fractured mishmash of sludge and post-hardcore with post-rock, doom, primitive grunge, and straight up hardcore,” further lauding their, “heightened …intensity and their mastery of the ‘contemporary loud/quiet’ dynamic." - Earsplit PR