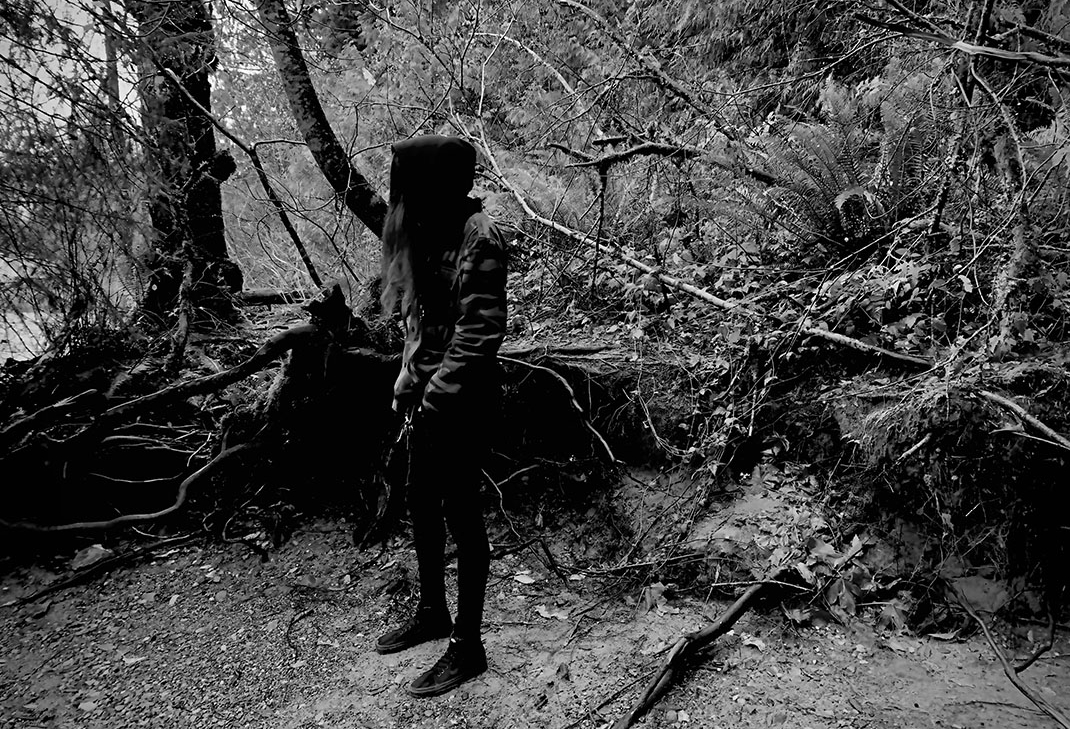 Her Name In A Cemetery

From Seattle, WA Stench Ov Death Records
Find Her Name In A Cemetery

Her Name In A Cemetery from Seattle, WA

HER NAME IN A CEMETERY’s solo recording member -- known only as "H" -- remains largely anonymous and reclusive. The three tracks comprising the offering were composed and produced in a deep depressive state brought on by great change, familial loss, and psychological deterioration. Vocals were recorded on a particular "dark night of the soul" during this time. One hopes that all the death, loss, paranoia, and mistrust felt during this period transfers properly onto tape, and perhaps those suffering similarly will find something here to connect with. As the tower burns, a dim path through the woods seems to illuminate. When all other hope is lost, we are led by night creatures to unknown places... Sonically, HER NAME IN A CEMETERY is inspired by the work of Silencer, Xasthur, Lifelover, Agalloch, and Harakiri For The Sky. - Earsplit PR