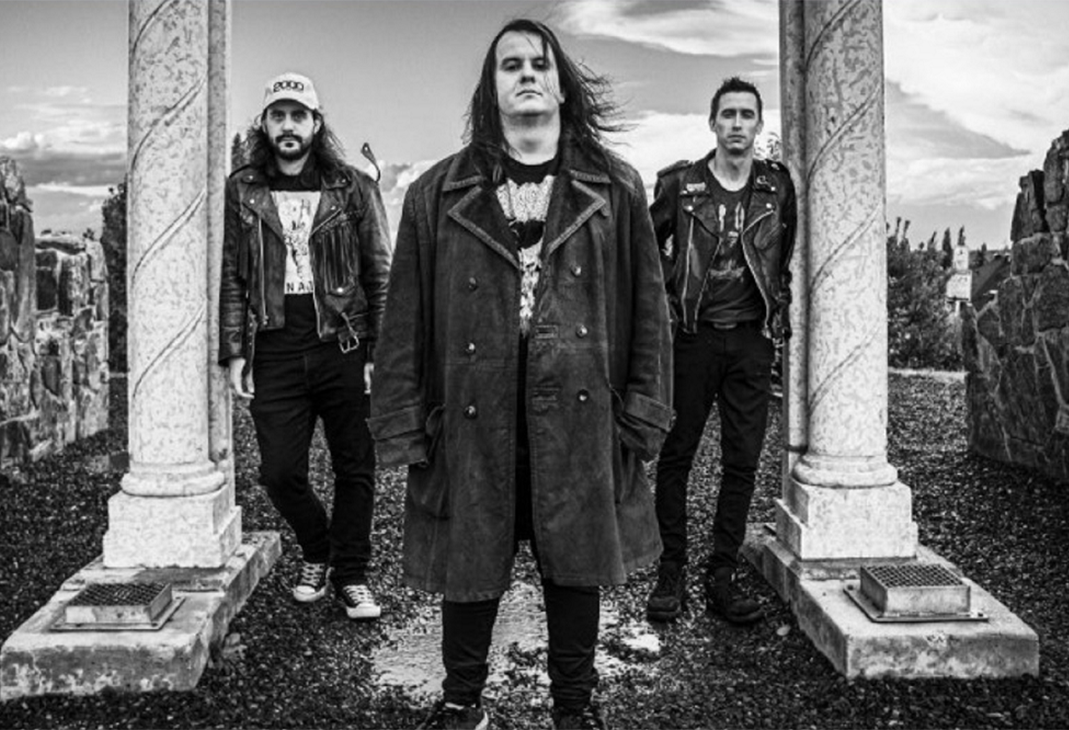 Hrom (named after the Slovak word for Thunder) began in Calgary, Alberta, Canada in 2008 when 17 year old Slovak-Canadian Jan Loncik wrote, recorded, mixed and mastered all instruments and vocals in all of the songs that would make up the debut album Blesk (the Slovak word for Lightning). To bring the music to the live stage, Loncik, who decided to be a vocalist/guitarist, recruited Alex Langill on guitars, Shawn Vincent (Smoulder, Gatekrashor) on bass and David Horrocks on drums.

In 2010, Matt Ries (Traveler, Gatekrashor) joined to take on Loncik’s guitar duties so Jan could be a full time vocalist. In 2012, Horrocks left and Hrom played shows with Loncik singing and drumming. In 2015, just after the release of Legends of Powerheart: Part I, Nolan Benedetti (WMD, Gatekrashor) played drums for Hrom for the Ragnarokkr Festival (now the Legions Festival) in Chicago, but couldn’t join full time, so Chad Vallier (Riot City, Traveler) joined until late 2016. Vincent also left at in 2016 to move to Toronto.

After Loncik took on live bass duties with his vocals, Hrom brought in Jake Axl Wendt (WMD) on bass and Benedetti again on drums to play live in 2017 and they joined officially in 2018. The band wrote and recorded Legends of Powerheart: Part II which came out mid-pandemic in 2020 on CD format via Hoove Child Records and self-released digitally.