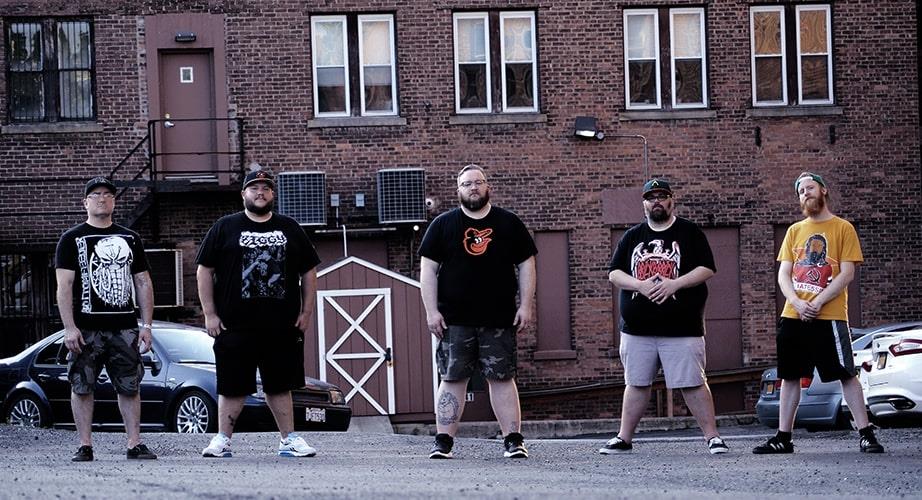 IRON PRICE is a sludgy, metallic hardcore band that hails from Baltimore MD, Wilmington DE, and Philadelphia PA.  While most members have been friends for decades, the band didn’t get its official start until January of 2015.  After the release of their demo in March of 2015, they continued on to release a split with NJ/PA band DISSENT (Fast Break Records / Madhouse Records) in July of 2016 and their self-released digital EP, Easier Every Day, in December of 2017.  Through only a few years of existence, the band has not only built a strong local connection in the Mid-Atlantic, but have also had the opportunity to play shows throughout the East Coast and into the Midwest, including appearances on the A389 Recordings Anniversary Bash XI in 2015 and This Is Hardcore in 2016.  - Upstate Records