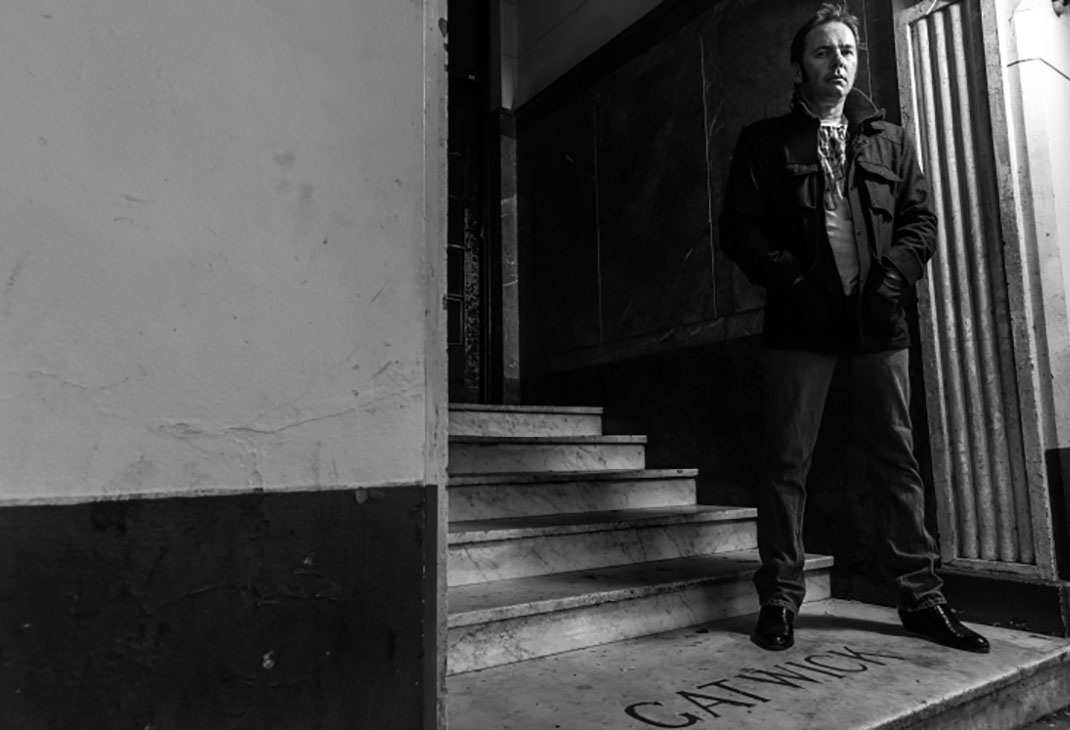 Ivan has struggled to transcend the limitations of his working class background. As a steel worker in a dying industry he was often appalled by the blatantly unsafe conditions he and his colleagues were expected to work under. The memory of a workmate screaming in pain after having his hand caught in a faulty machine is just one that has contributed to Ivan’s social conscience. The challenges of finding and keeping safe, ongoing employment have given him empathy with those who are displaced or disadvantaged in modern society.

Coping with the day-to-day reality of his working life led Ivan to turn to music as a form of solace. The song Miss You exemplifies this, it was inspired by the death of his father and dedicated to his mother and sister.

His workplace experiences are also reflected in his music. The lyrics can be angry and political and some are quite dark, while the simple melodies and upbeat rhythms belie the nasty, cynical element. However the mood is not all anger and melancholy – Ivan’s marriage to his teenage sweetheart has inspired some happier, more loving songs. Her efforts to find purpose, as well as Ivan’s own, have also been the catalyst for several more philosophical offerings.

Ivan’s musical journey was almost derailed when his bass player and long-time friend attempted to defend a neighbour from a random drug-fuelled attack. He was hospitalised, was in a coma for a month, almost lost sight in one eye and was left partially deaf. This rendered him unable to continue playing bass. Ivan was so traumatised that he turned his back on music altogether – until his wife bought him a new guitar for his birthday almost two years later, prompting him to start writing songs and playing again.

Ivan has always been a versatile musician. He started out playing the flute, then successively played saxophone, drums, and guitar in various bands, gigging extensively. He then moved into writing and recording original material. As a result of being dissatisfied with the music production that he could afford, and inspired by the independent Do-It-Yourself ethos of underground 70s UK bands such as Sex Pistols, Joy Division and The Clash, he learned how to record, mix, master and produce his own music. This gave him much more creative freedom.

Check Out Videos from Ivan Beecroft
Member(s):
Holy Sh*T, Did You See This?
View All
Recent Featured
View All