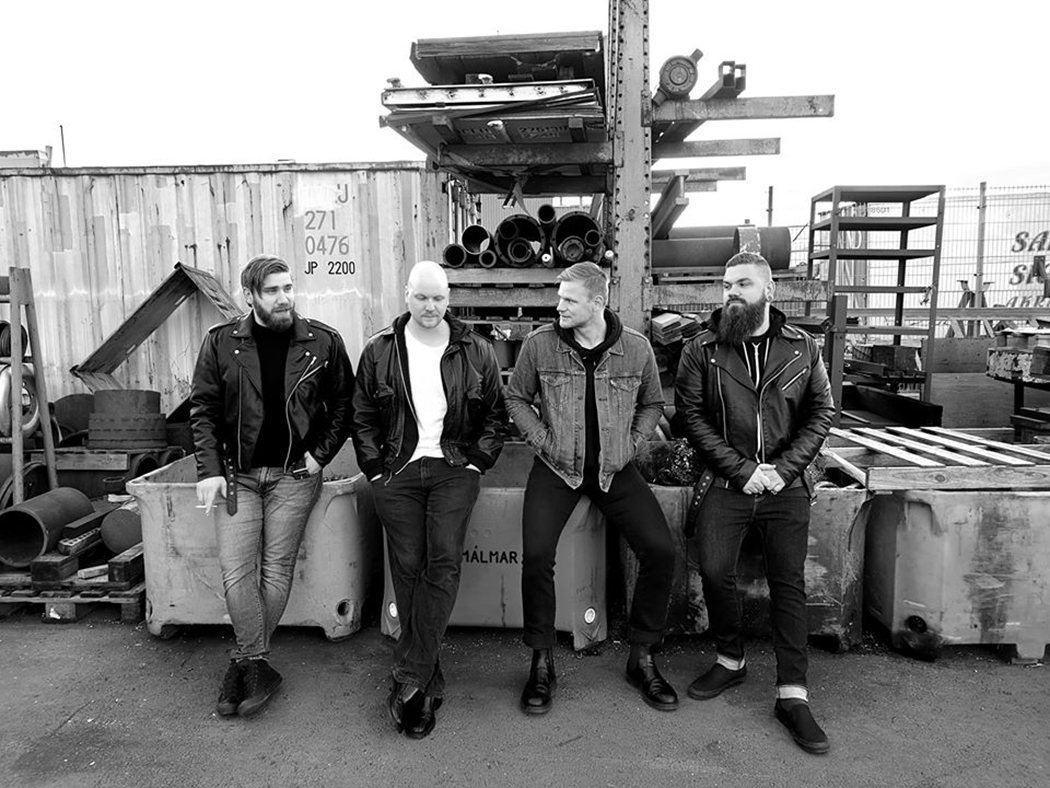 From Reykjavík, Iceland Since 03/2016
Find Kavorka

Kavorka was formed in the bleak midwinter of 2016 and have been growing within the Icelandic music scene ever since.

Having been in metal bands since they were teenagers, Kavorka's members sought to expand their horizons with this new project: simple, more approachable, and straightforward rock music became the new rallying cry, with a demo put out in 2017 and the debut full-length Internal Rituals in 2019.

Although not a concept album, Internal Rituals' main lyrical theme is mental illness and substance abuse. From the opening growls of "Juggernaut" to the self-loathing drive of "Iron Tomb," Kavorka delivers gritty and angry hard rock with the accessibility they set out to create. - Facebook