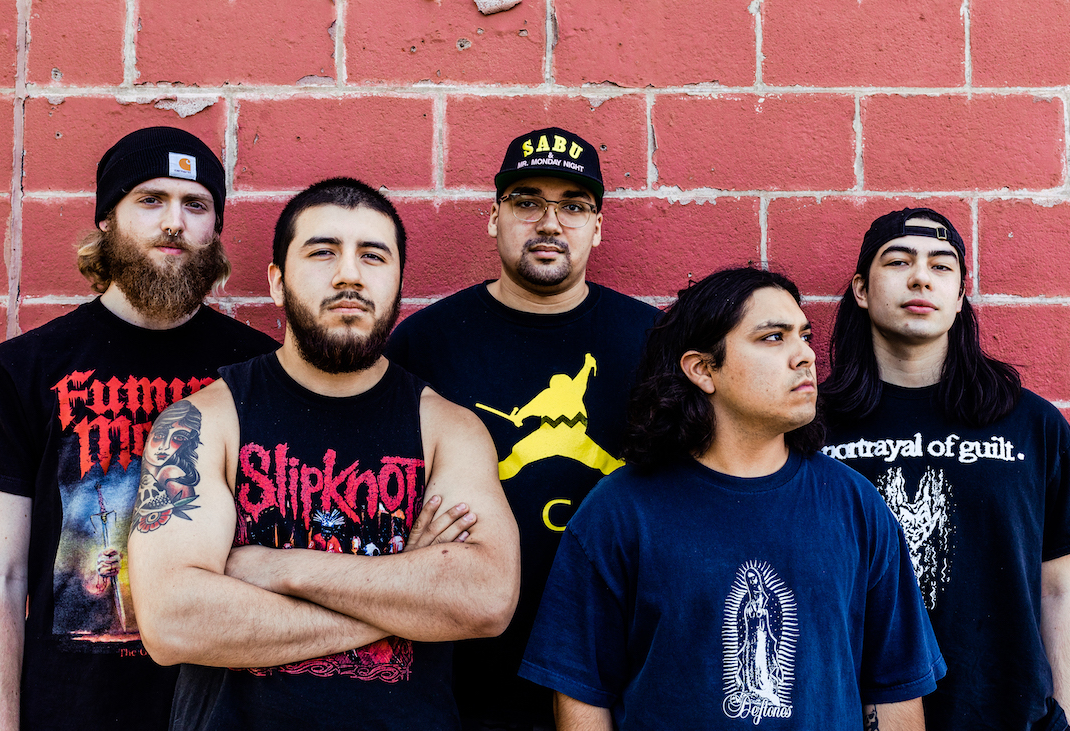 Formed in 2015 in Chicago, KHARMA deals in gritty, metallic hardcore with walls of sound to pummel the listener into submission. Directly influenced by their city, from the forebears of their scene to the daily circumstances that inform their lyrics and unrelenting aggression, the quintet calls to mind the blunt brutality of acts like Neglect, Billy Club Sandwich, Bulldoze, and Arkangel. While hardcore has always been a genre of the people, KHARMA truly embodies that sentiment through tales of life on the streets and the reality of surviving in the middle of America. The band gave their first glimpse into this world on 2016’s self-released EP, Survival, followed up by 2018’s Moment of Violence EP, during which time the band has shared the stage with the likes of Madball, Knocked Loose, Mindforce, Adrenaline, and Life of Agony.

Check Out Videos from Kharma
Member(s):
Holy Sh*T, Did You See This?
View All
Recent Featured
View All