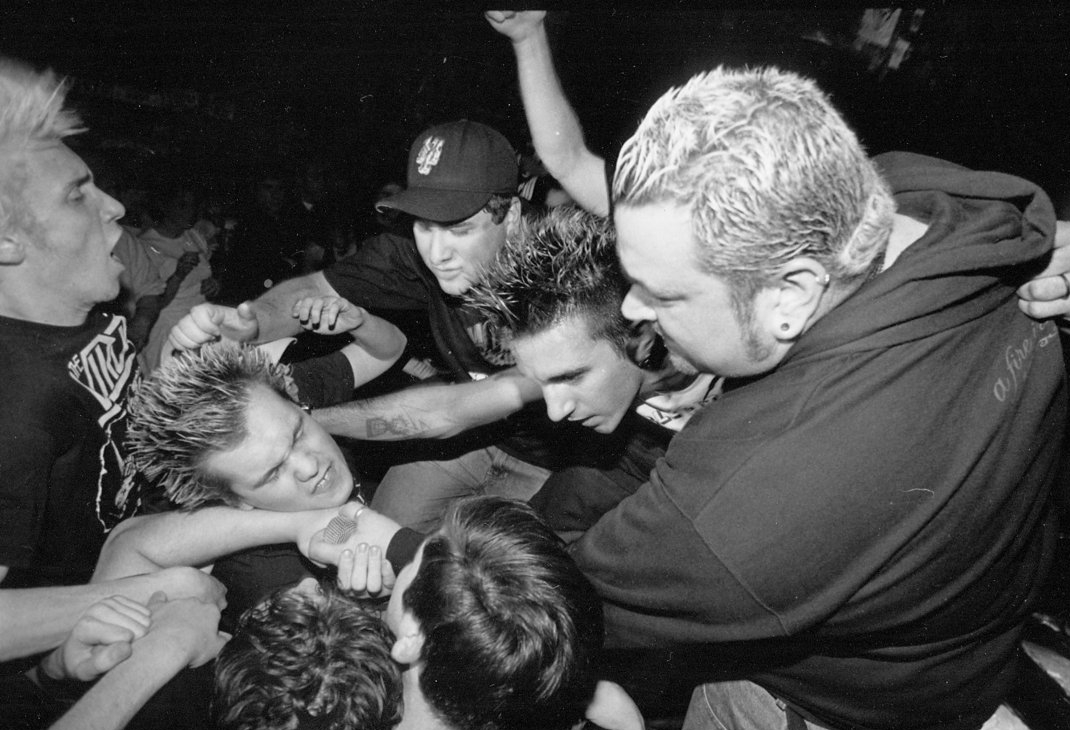 Kill Your Idols formed in 1995 by vocalist Andy West and guitarist Gary Bennett, listening to hardcore and dreaming of recording a 7” and opening for their favorite bands like 7 Seconds and Sick Of It All. That dream became reality faster than they could have ever imagined as they ended up doing all that, and then some, spending 1997 through 2006 touring the United States, Europe, and even Asia at a Black Flag pace. As well as releasing scores of full length albums and EPs, including splits with Fisticuffs, Full Speed Ahead,  Nerve Agents, Voorhees, Good Riddance, Crime in Stereo, Modern Life is War, Poison Idea, and yes, 7 Seconds. Then, in 2007 the band called it quits with members moving on to other projects, but not before playing several legendary final shows. In 2013, the band rose from the dead, performing a now famous “welcome back KYI” set at Black N Blue Bowl, at a sold out Webster Hall in NYC. Ever since, the band knew they belonged on the stage, and have continued to play shows to their loyal fans as well as reaching a new, younger audience. Hardcore as ever, the band plans on writing, recording, and performing whenever possible. Never say die. - Wordless PR

Check Out Videos from Kill Your Idols
Member(s):
Holy Sh*T, Did You See This?
View All
Recent Featured
View All