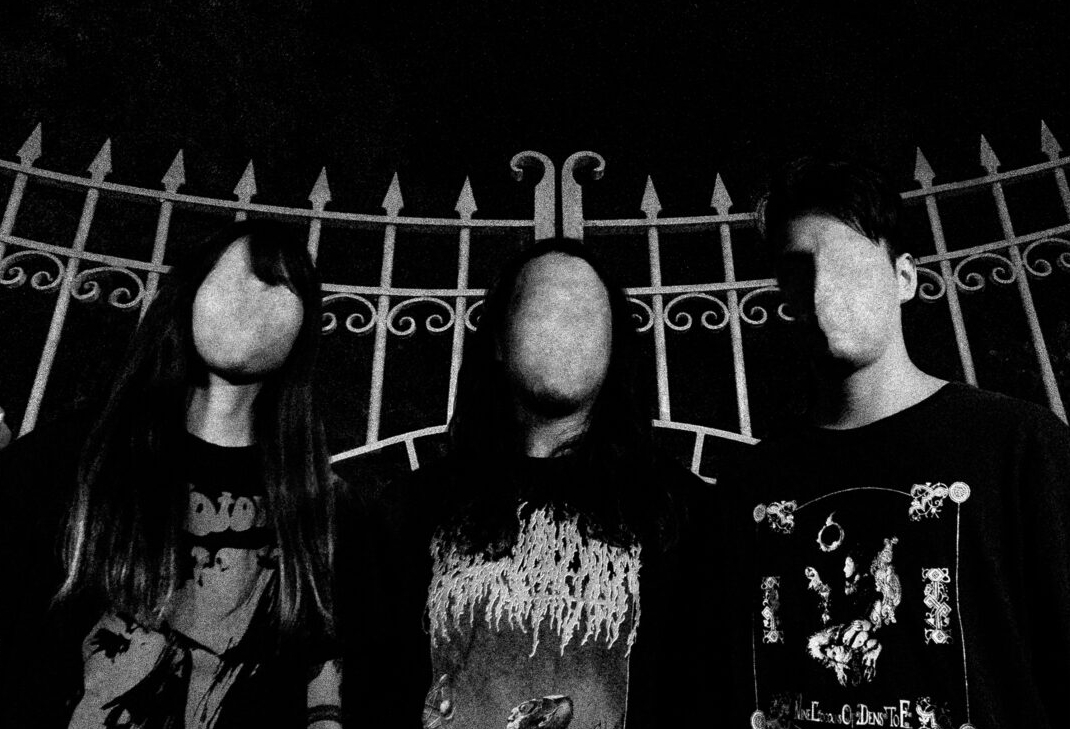 KRUELTY is Japanese hardcore/death metal band formed in Tokyo. We’ve been a band since 2017 and have released a few demos, EPs and three splits.

Our sound is heavily influenced by some east-coast and Japanese heavy hardcore bands like All Out War, No Retreat, One Second Thought, Redline, early SAND, Dyingrace and Second to None (JP) as well as some death doom like Anatomia, Asphyx, Coffins, Cianide, Funebrarum, Purtenance and Undergang. Also some Crust punk and Grindcore bands are our favorites.
1st full length album called "A Dying Truth" was released through Daymare Recordings/ Profound Lore Records in March 2020 and also we made kinda "Quarantined EP" which contains 2 re-recorded songs and 1 cover song in this strange time.
As you know, we're in the process of planning an overseas tour in 2021 or 2022...

Hopefully new split EP will be available at some point of 2021.