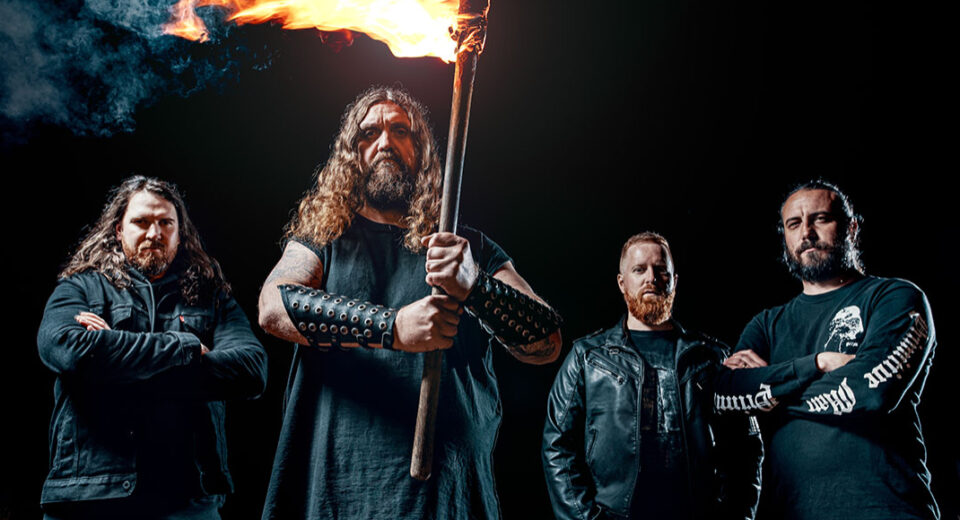 Melbourne, Australia's BLACK LAVA will release its debut LP of blackened death metal, Soul Furnace, on November 25th via Season of Mist Records. In anticipation, the band has released their brand new single, "Eye of the Moon", which was filmed and edited by Colin Jeffs and produced by Black Lava and Ten of Swords.

"'Eye of the Moon' tells a story of a man embarking on a journey through harsh landscapes - such as snow, forests and mountains - in search of a witches lair, looking for strength and guidance. The clip was shot in the beautiful scenes of Mt Buffalo, in Victoria, Australia. With its stunning landscape, dramatic cliffs and peaks, it was the perfect location for the story to take place. Filmed in the heart of winter over three days, the conditions were extremely difficult with temperatures dropping from -1 to -7 Celsius, which proved especially hard on camera equipment and the crews, with the constant snow, rain, and wind, made it near impossible to capture the artistic vision. Our hands were freezing at times and could hardly move,  but with an amazing dedicated team we persevered with its creation, and what you see is the result.

"We are extremely proud to present 'Eye of the Moon.'" Comments Black Lava.

Pre-orders for Soul Furnace are now live HERE and can be saved on all digital streaming services HERE. 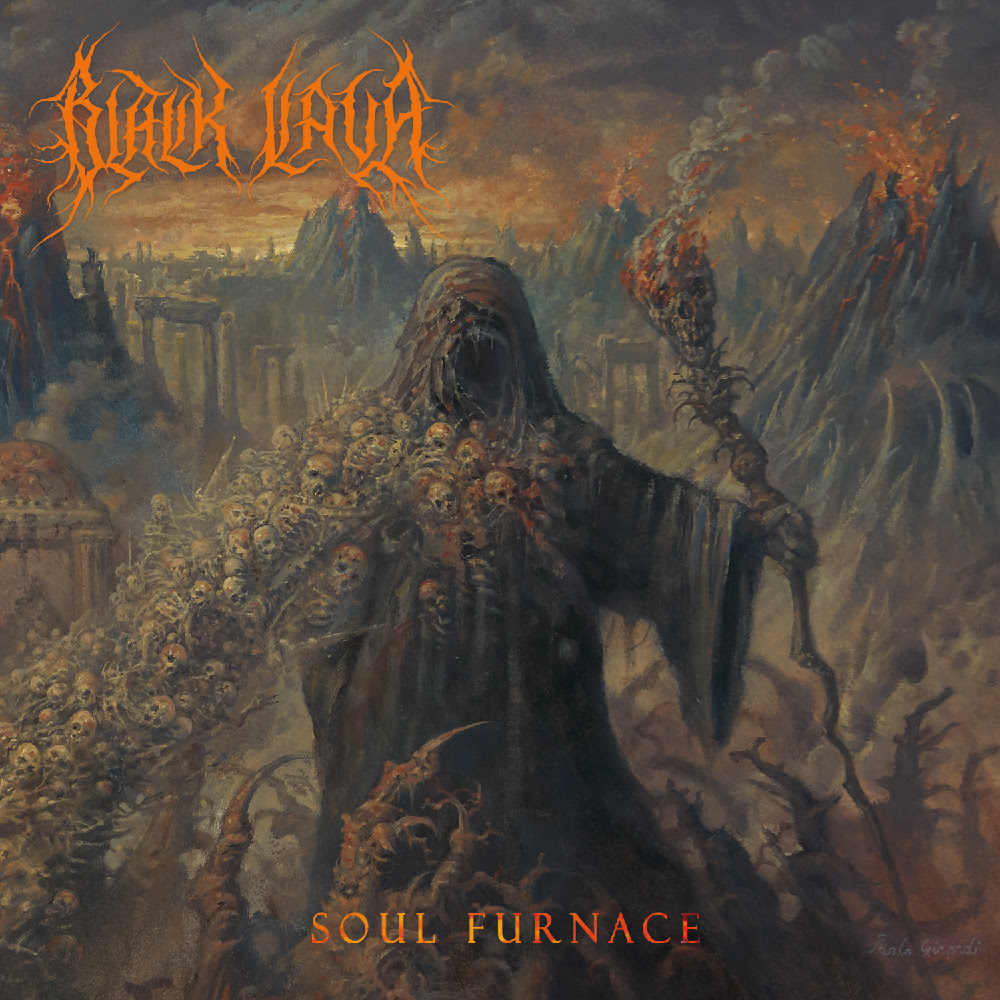