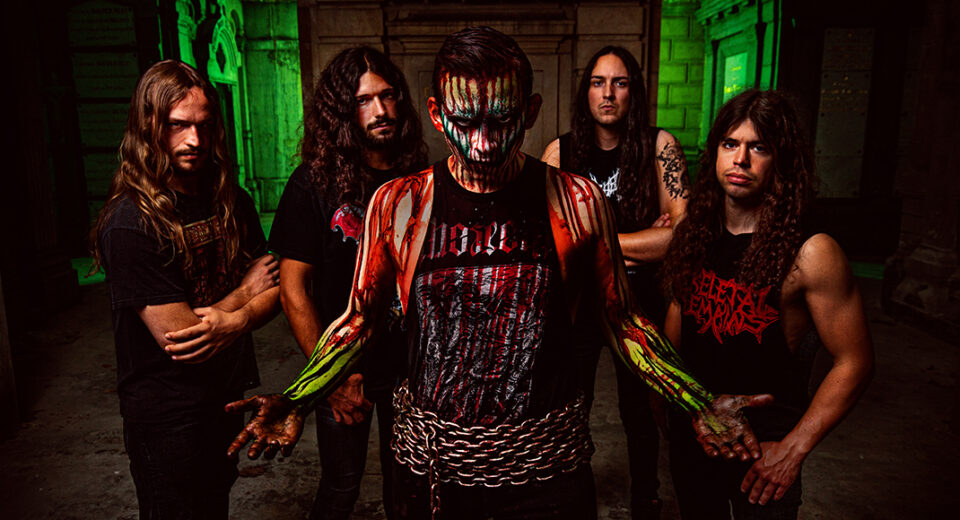 The track will see a future release on an exclusive blood red 7" that will also include a cover of Entombed's "Supposed To Rot" as a tribute to the late LG Petrov.

CARNATION's latest album 'Where Death Lies' was released on September 18, 2020 and can be heard in full HERE! The cover artwork and further album details can be found below. 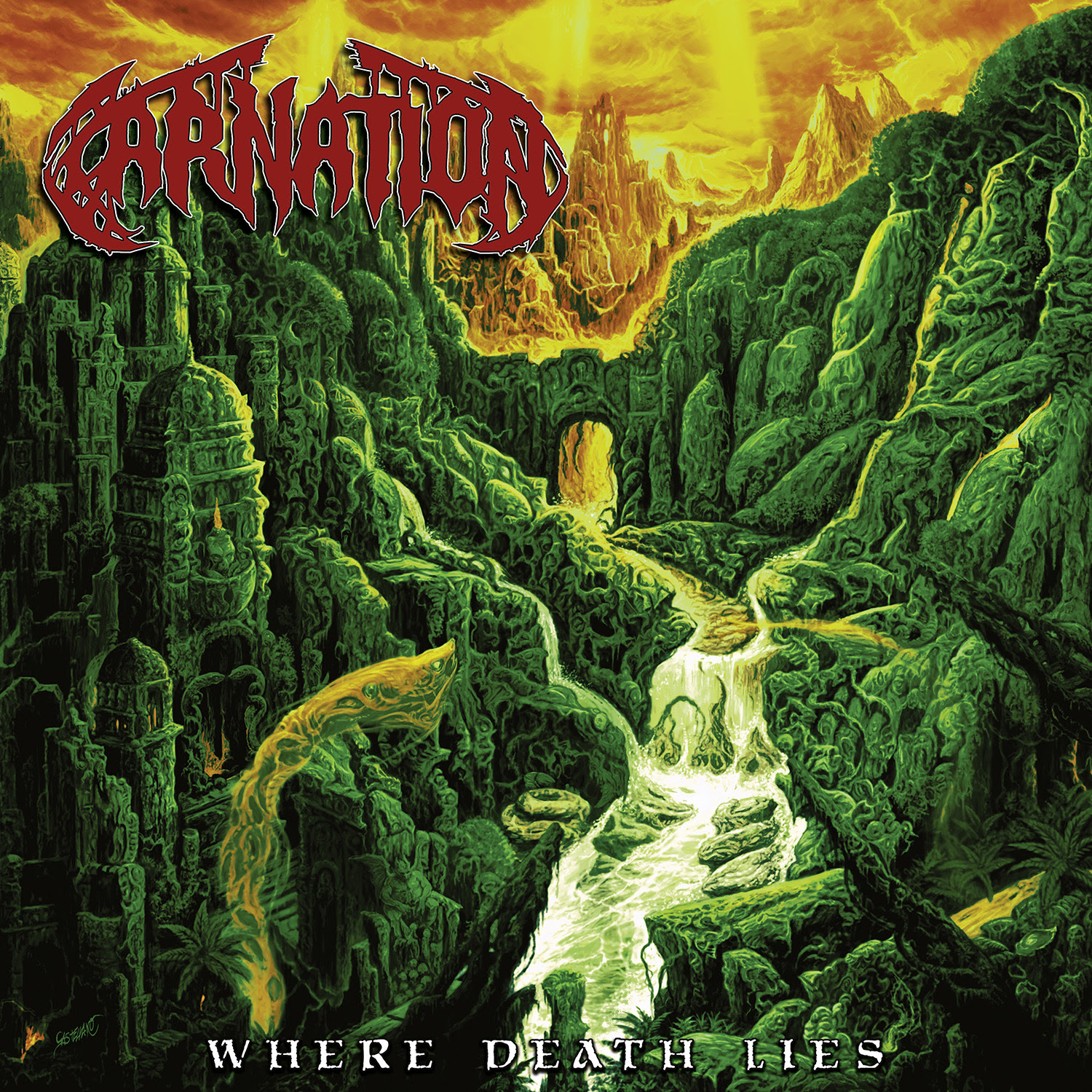