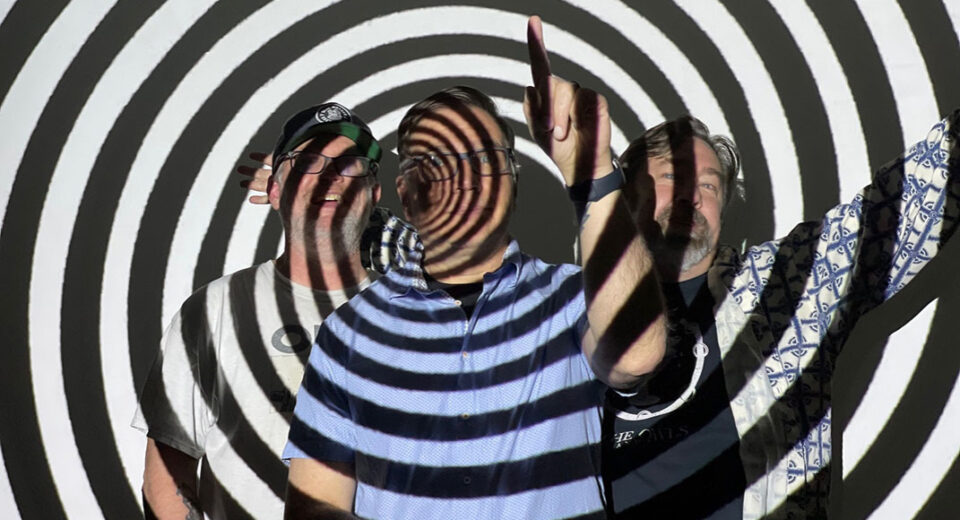 "What the hell is this?" I said as I read the name HIGH NOON KAHUNA for the first time.

Once I hit play on their new record Killing Spree, I started to get some answers in the form of their unique sound. Equal parts surf, stoner, and punk, High Noon Kahuna serve up something hard to categorize, but easy to appreciate it. So, I reached out directly to the band to learn more and here is what they told me... 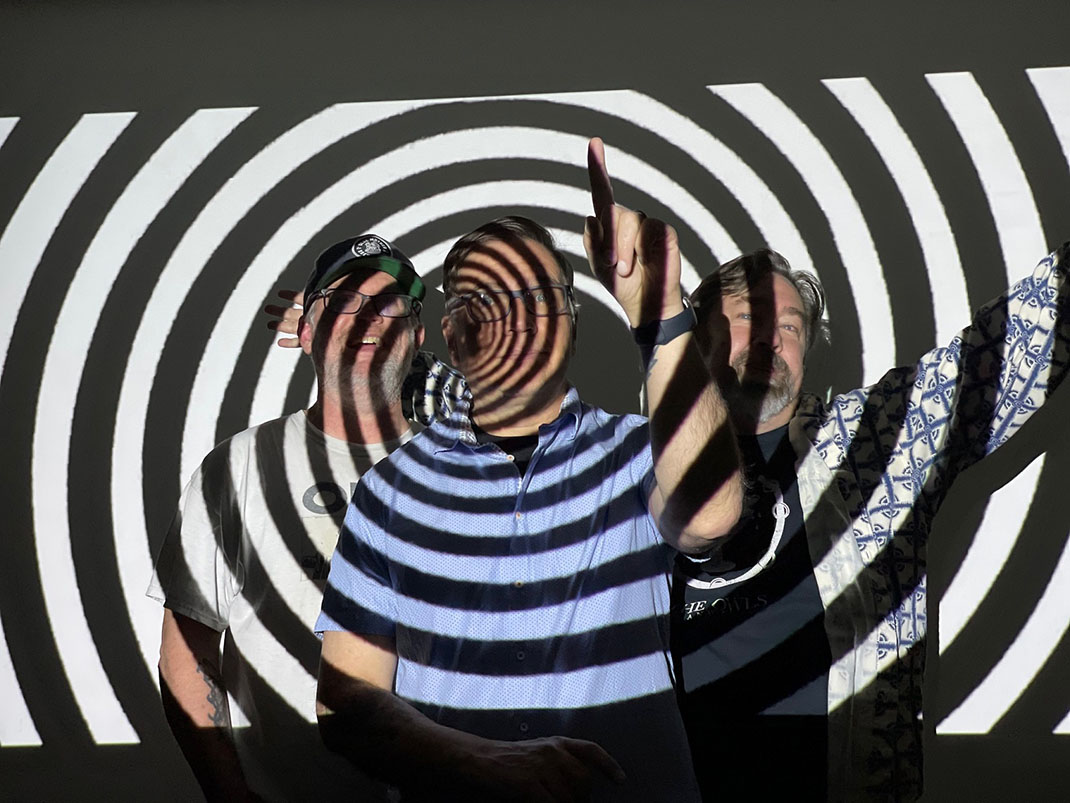