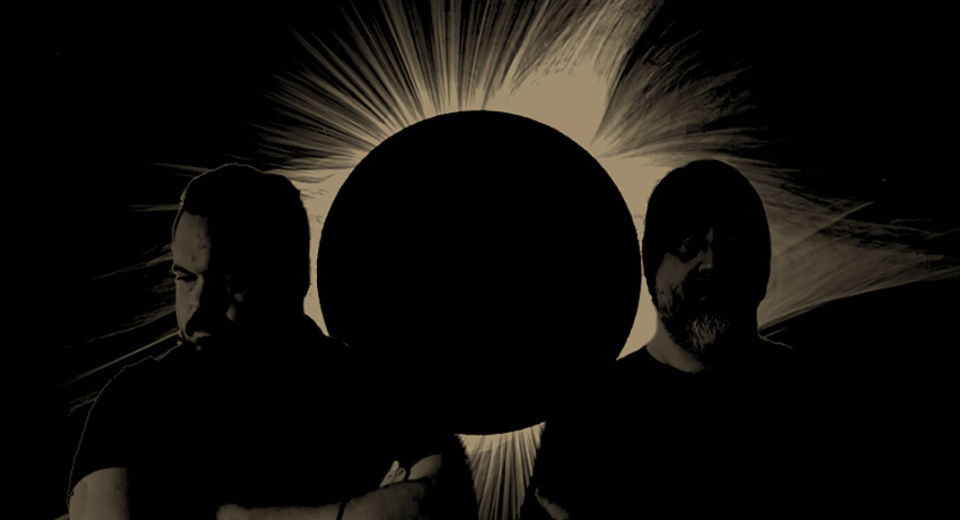 Gothenburg, Sweden is well known for melodic death metal, while the rest of Scandinavia is synonymous with melodeath's genre neighbor, black metal. So, it was only a slight surprise when Gothenburg black metal duo LIGHTLORN and their These Nameless Worlds recently got my attention.

After several listens to the four song debut, I was intrigued enough to reach out across the Atlantic to learn more about the band. Renwar, the mastermind behind the project, was kind enough to answer Getting It Out's questions on the basics of the band and how they operate. 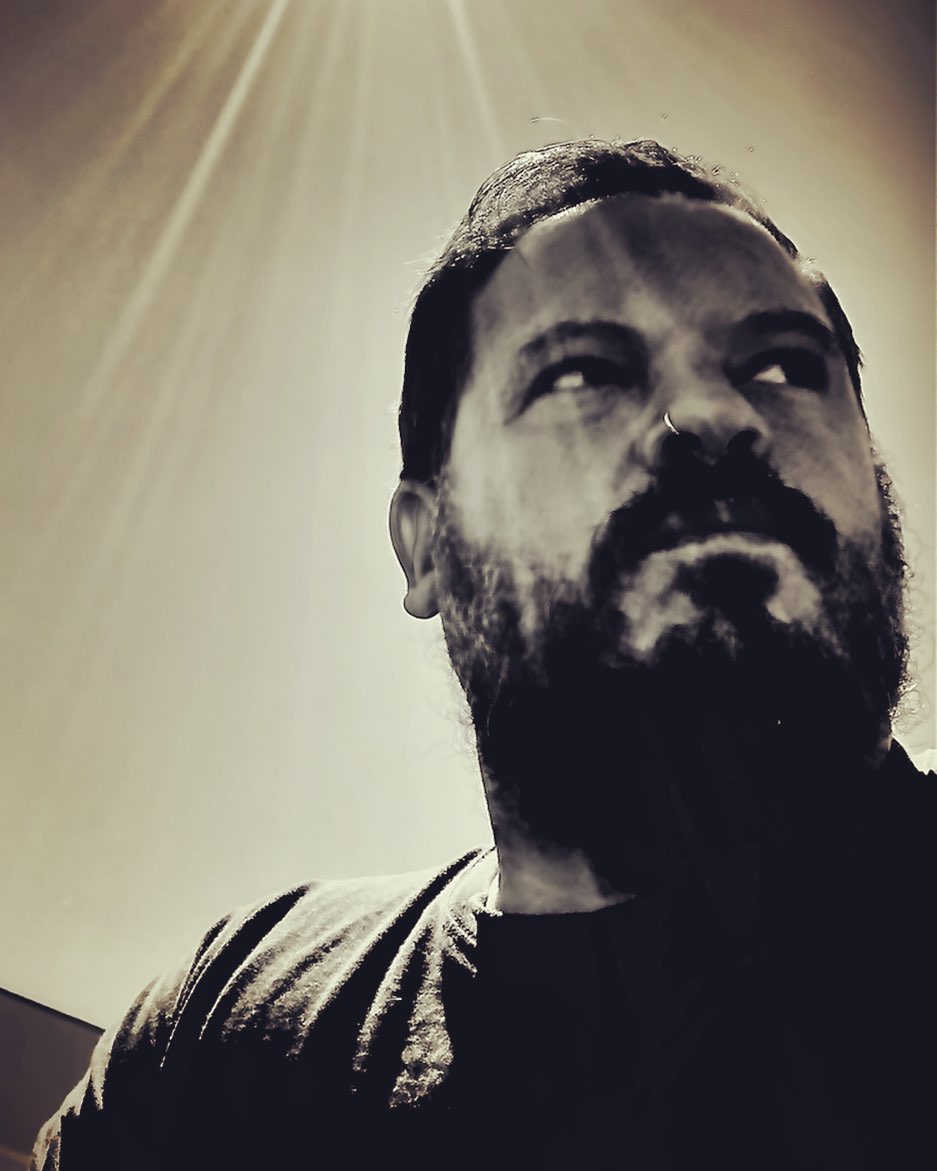