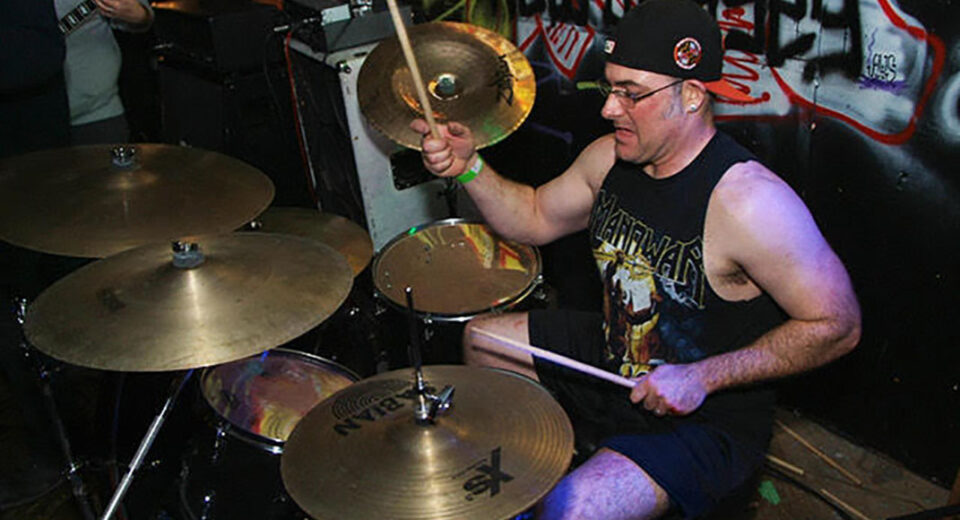 After 20 years of being a part of the hardcore scene, I've met a lot of characters. The majority of which are some version of forgettable, despicable, or embarrassing, but very few are remarkable. My friend Travis Strawderman is one of those few. I'm not exactly sure when or where we met, but it was probably Baltimore and I was most likely drunk. A lot has changed since then, but after growing up, getting married and becoming an excellent Dad, Travis still manages to play drums for IRON PRICE. 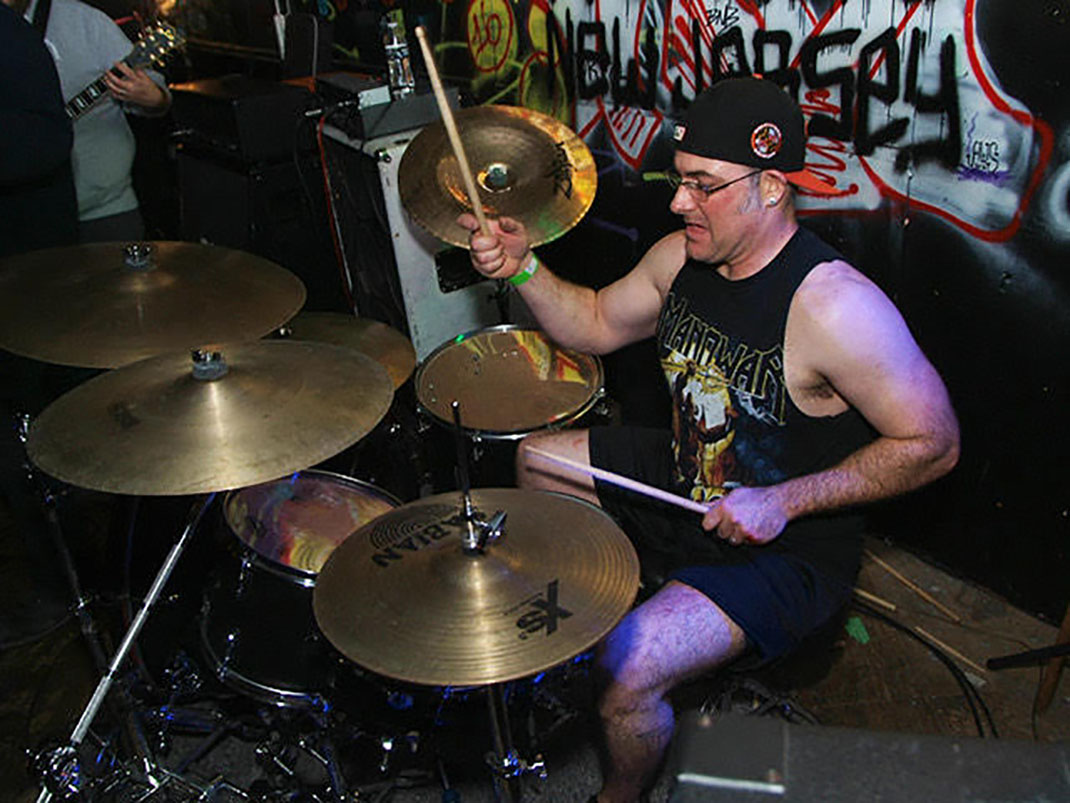 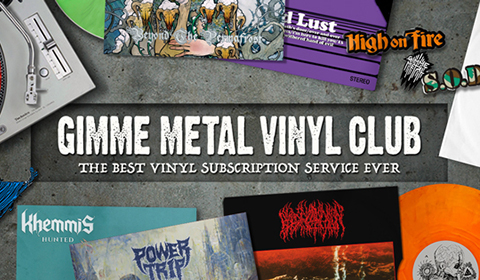