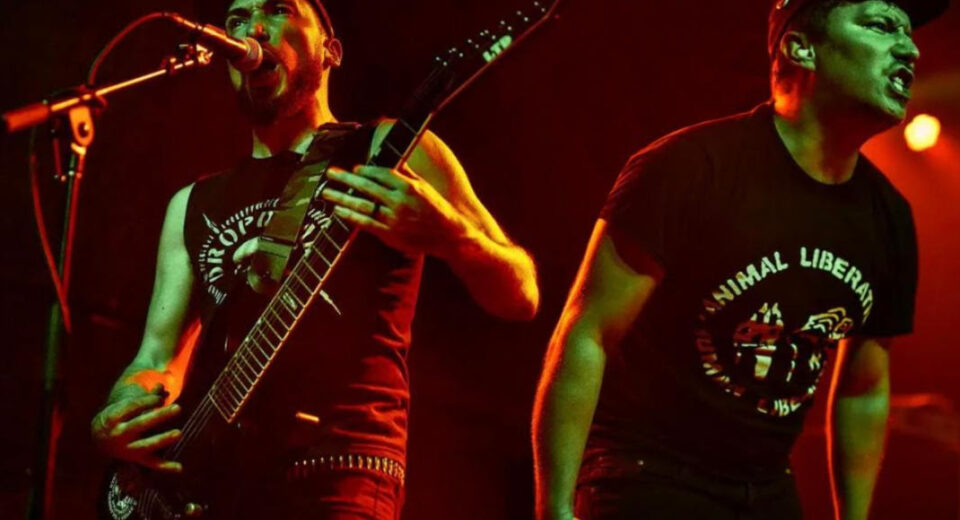 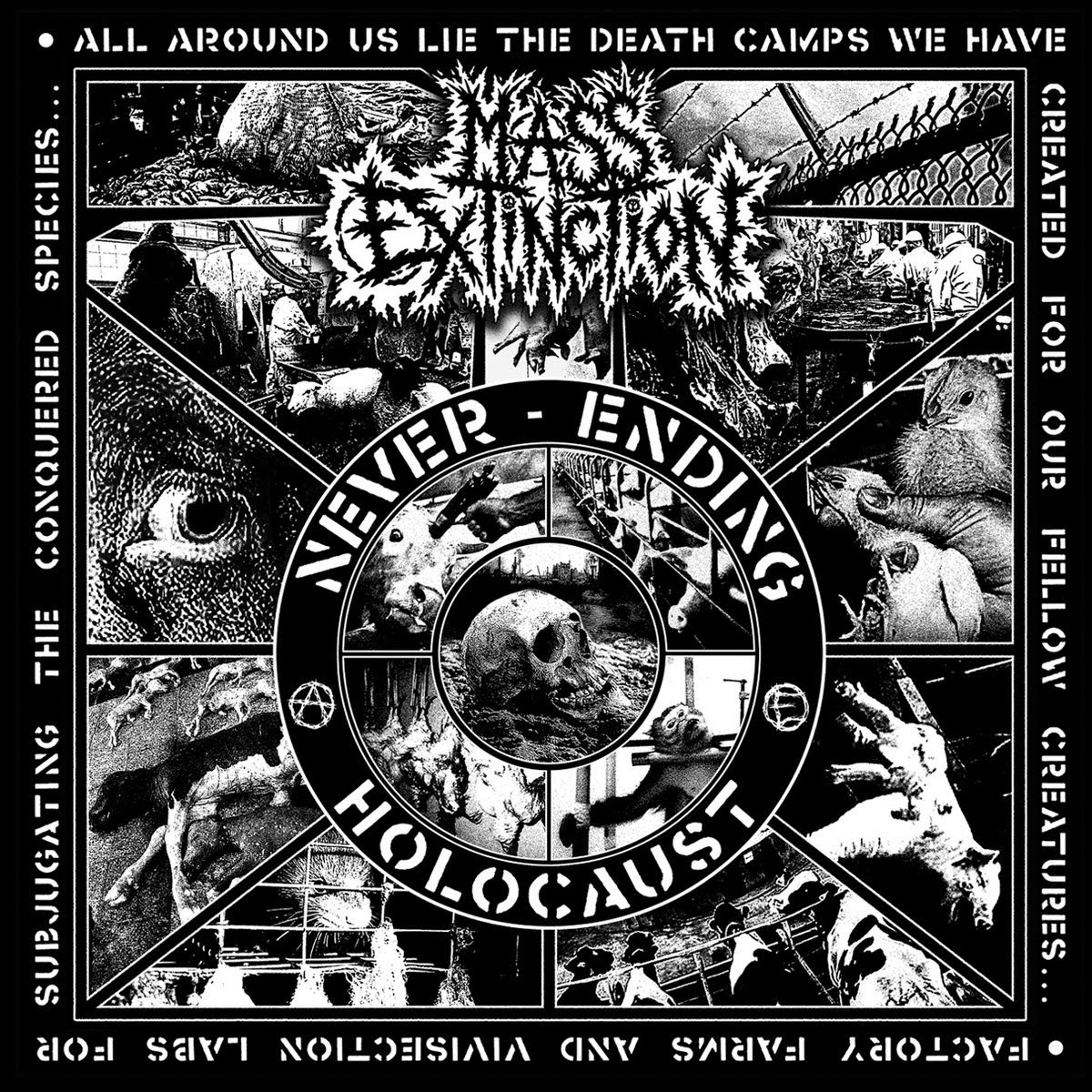 This album had me at the intro!  Right off the bat, you know they were they stand.  Animal rights!!

Clocking in at just under 22 minutes, this is a ripper you can put on repeat, and repeat, and repeat.  It does not get old.  It is a great mix of crust and grind, with occasional dueling vocals.  My favorite track is "Mindless Human Consumption" merely for the fact that it has a breakdown part at the end.  All tracks are killer.

If you are a fan of Dropdead, Extreme Noise Terror, or Napalm Death, this might just be for you.  Politically charged and mad as hell, Mass Extinction don't hold any punches.  Do yourself a favor and give this a listen.  Better yet, buy a digital copy or a cassette from their Bandcamp.

Support what you love! 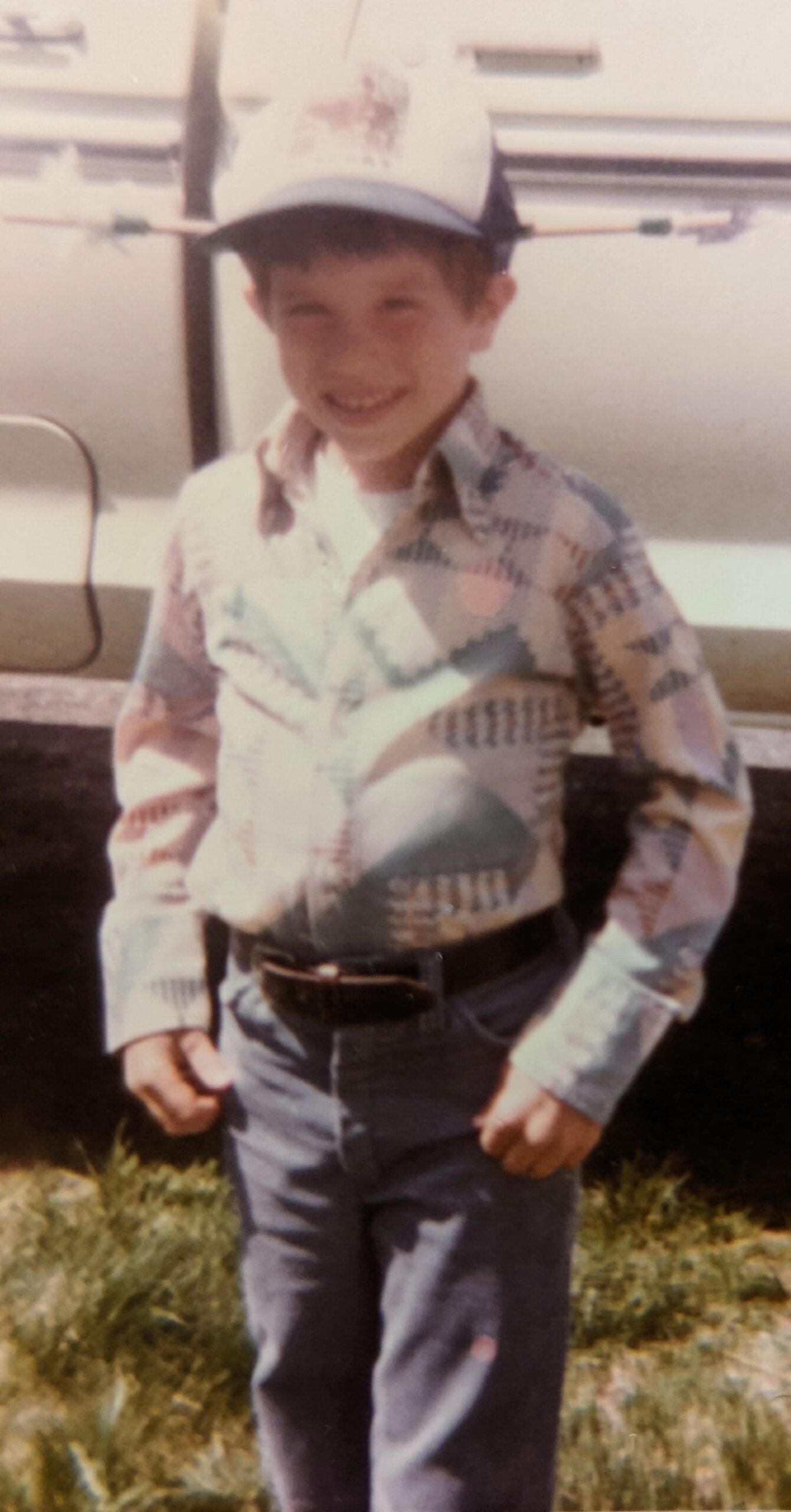 Gotten Out By
Brian Colliver

Brian was born and raised in the PNW. At the prime age of 50, this is his first shot at reviewing music, so be patient, or don't. He's been happily married for 28 years, and has two grown adult children. He's worked in a food distribution warehouse for 30 years, so music is his escape.

His first cassette was Motley Crue - Shout at the Devil in the sixth grade. Since then his musical pallet has only grown heavier. Now his go to is hardcore. His other interests include skateboarding, kayaking with his family, and playing bass.

"Support what you love, and always buy from local or independent shops."