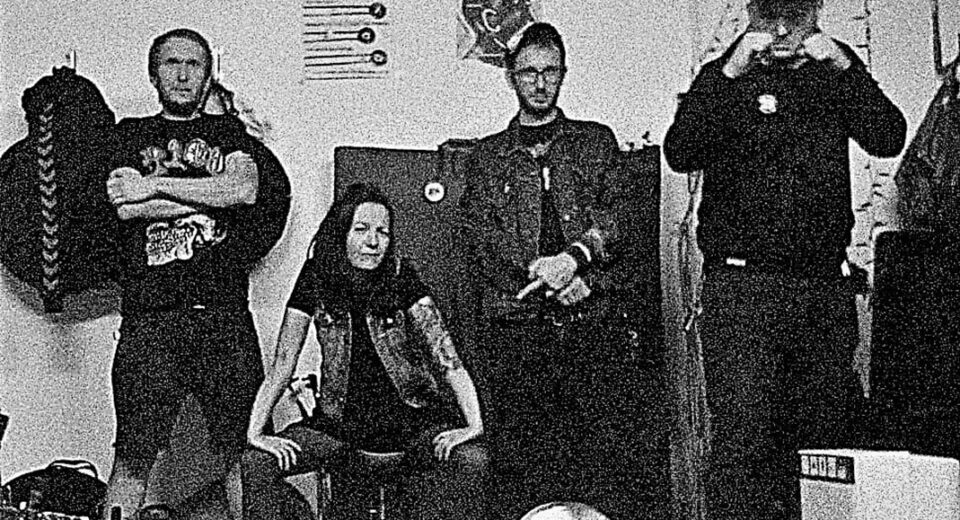 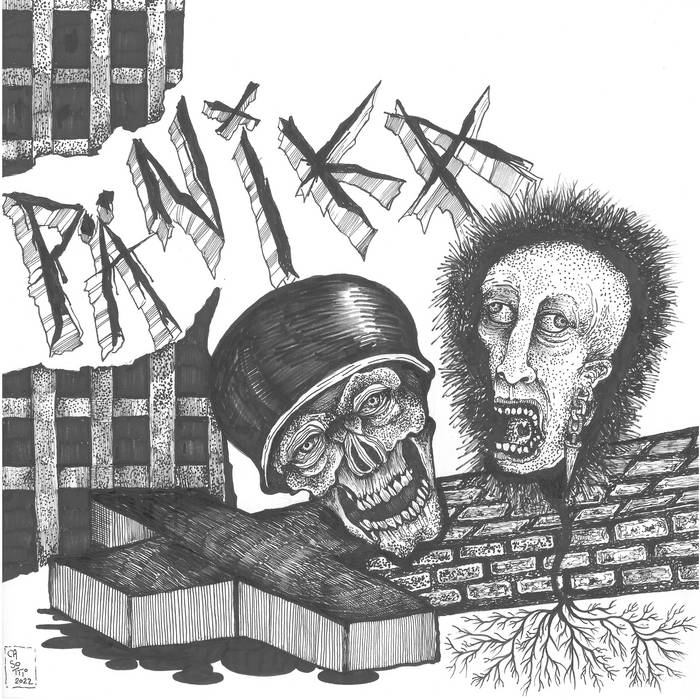 Recently, I was very pleasantly surprised by an unexpected package on my doorstep from Abnegat Records. For the uninitiated, Abnegat is a DIY hardcore punk label based out of Berlin, Germany, established in 2017. The self titled EP from Pänika is the eighteenth release from the label, but the first that I had heard.

When I unboxed this 7 inch and took a glimpse at the artwork, I could hear it. There was no question in my mind that this is hardcore punk. As if I needed further confirmation, a quick look at the tracklist confirmed my suspicions.

"Wear Your Own Fur, Asshole!" kicks off the record and immediately attacks the listener with an anti-fur rhetoric I haven't heard in a long time. Karo (vocals) has a sharp and clear delivery that cuts through the music. At times, the vocals feel a little too prominent in the mix, but given the urgency of the message, it makes sense. The first track clocks in at one minute thirty-eight seconds, and that's as long as it gets on this EP.

Pänika don't present anything, they shove seven tracks of politically bent hardcore punk, down our throats in eight minutes. The record is over before you know it and the anti-everything-but-common-decency message will be succinctly delivered.

In our world where most expel their energy soapboxing on social media, Pänika are a throw back to the true spirit of punk. These songs are pointing a finger as if to say "we may be weird, but you're fucked up." Isn't that the way it is supposed to be.