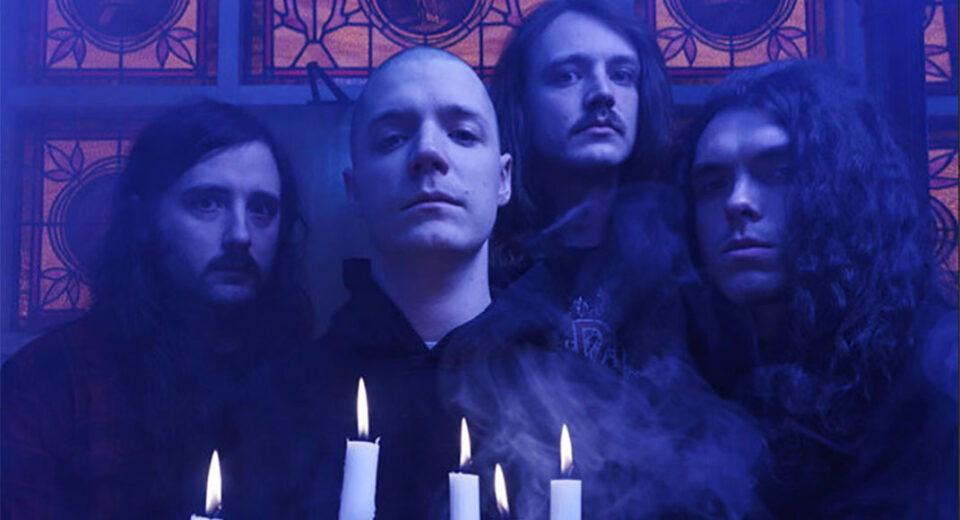 The 2022 edition of Roadburn Festival will take place April 21-24 2022 in Tilburg, The Netherlands. Today, the first line up announcement has been made featuring the likes of Nothing, Big Brave, Midwife, Lamp Of Murmur, Primitive Man, among many others. Full Of Hell will be Artists In Residence for the festival performing four times through the event, include a collaboration set with Nothing titled "Full Of Nothing."

Other special performances includes Ulver focusing on their most recent album Flowers Of Evil, Alcest performing Écailles de Lune, and a full album set from Solstafir and many more. Check the list below.

GGGOLDDD - performing commissioned music, This Shame Should Not Be Mine

LITURGY - performing H.A.Q.Q and Origin of the Alimonies

Whilst most tickets to Roadburn 2022 have already been sold, a limited number of tickets will go on sale today (October 26) at 7pm CEST/ 6pm BST/ 1pm EDT/ 10am PDT via Ticketmaster.nl