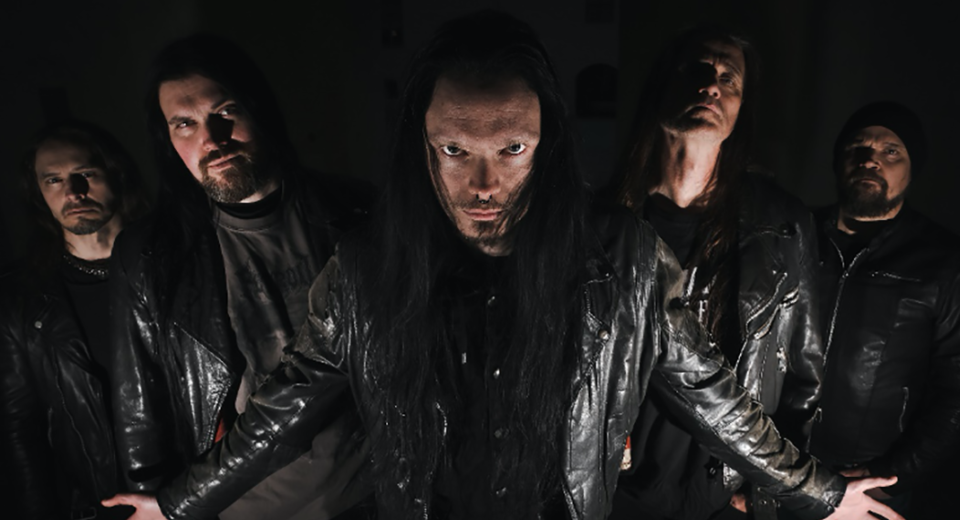 Patrik Jensen, Witchery mastermind and guitarist says about “Witching Hour”, “And so, the ‘Witching Hour’ has finally arrived…This, the opening track of the new concept album "Nightside", kicks off a story of unreal nightmares, demonic possession, inquisitional witches' trials and then dives into the really dark stuff, haha. First try for us to create a concept album and we are very happy with how it turned out. We worked hard at creating songs that followed the dramaturgy of the story (which was more work than we ever realized, but a challenged we accepted and overcame!). We're pretty sure that ‘Popecrusher’, and now ‘Witching Hour’, will pique your interest in hearing the full story of "Nightside"!”