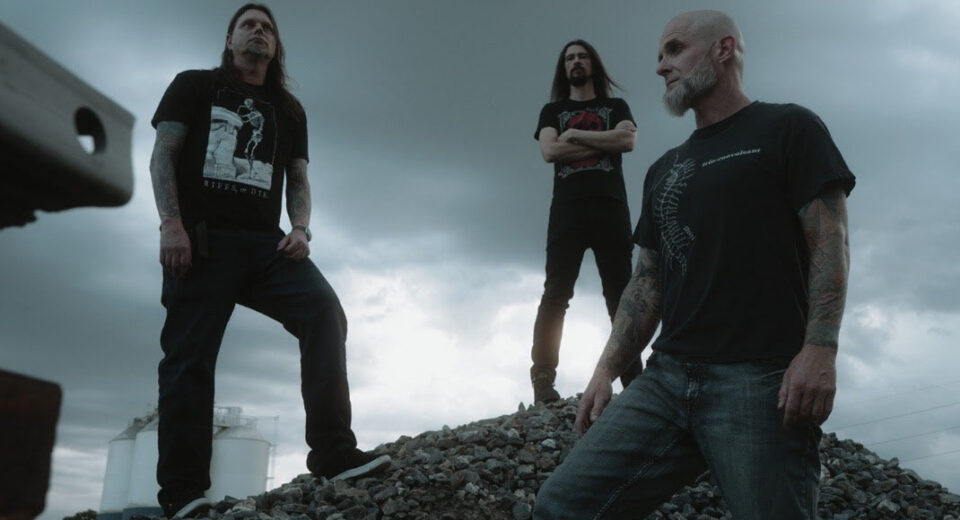 Los Angeles dystopian black metal trio ABHORIA have released "False Idols" - the second single to be taken from the band’s upcoming self-titled debut album. Alongside False Idols’ release, ABHORIA have also shared an accompanying visualizer that features an extensive exploration of their debut album’s artwork. The video was deftly produced by Aimed & Framed.

Abhoria is due out on February 4 via Prosthetic Records - pre-order the album here.