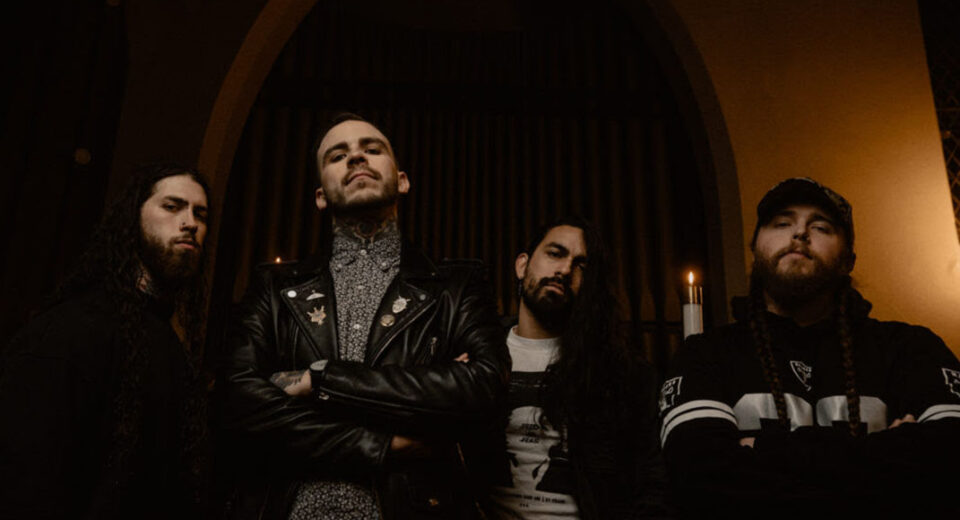 Boston's Great American Ghost will release their new EP, Torture World, on January 20th, 2022 through MNRK Heavy. The record was produced by Will Putney (Terror, Knocked Loose, Fit For An Autopsy) and incorporates all of the metal and hardcore you've come to expect from Great American Ghost, with a new touch of industrial as well. Check out the first preview of what's to come with the video for "Kingmaker" below.

Torture World will be released on CD, LP, cassette, and digitally. Pre-order it right here. 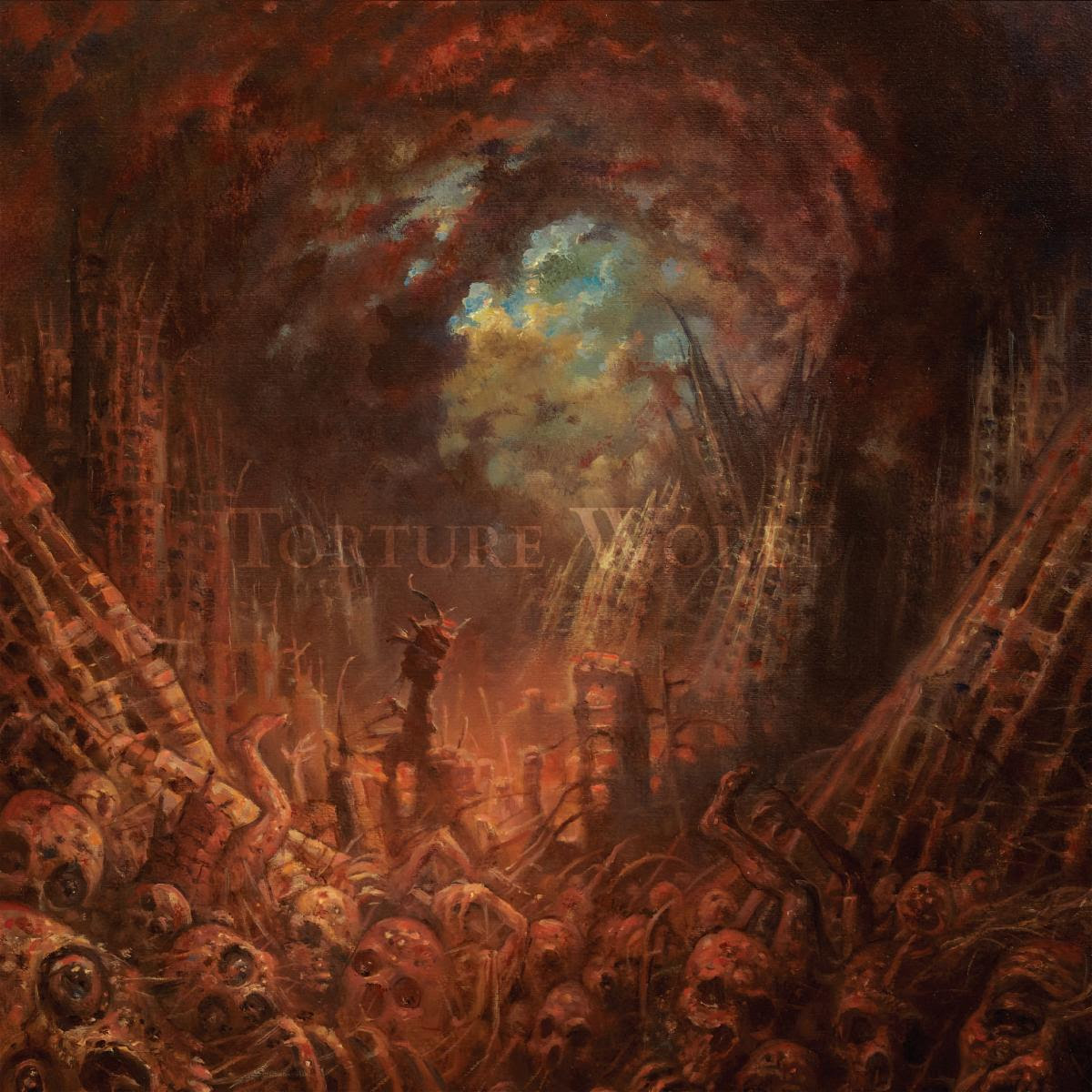 4. Death Forgives No One