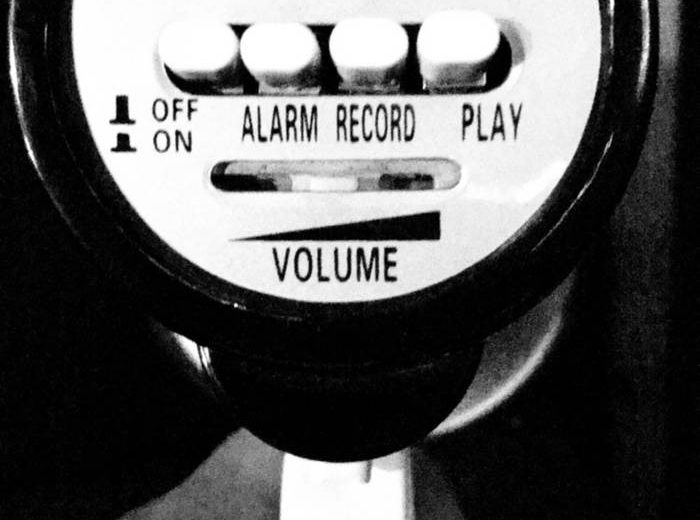 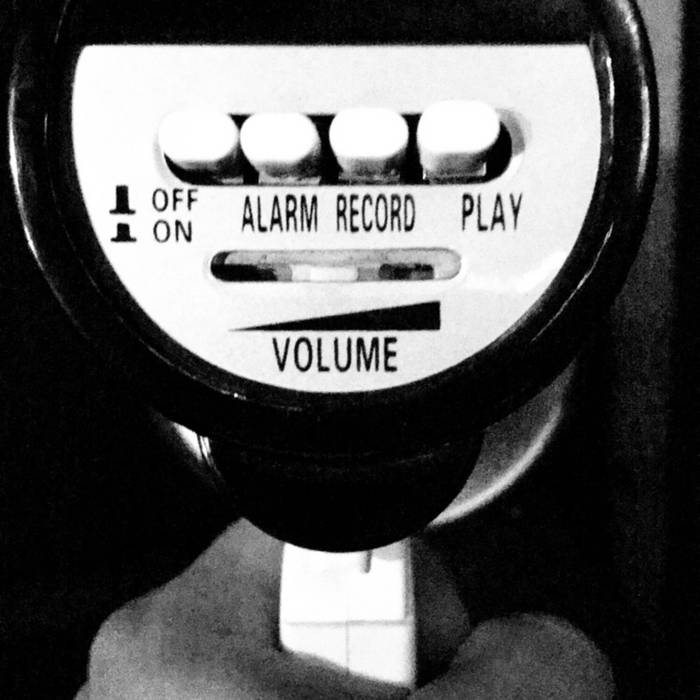 Hailing straight out of Buckroe Beach, Virginia, I present to you Alarm. I don’t know much about them and they don’t have a lot of information on the internet so that’s about all the background you are going to get. Even slight anonymity is rare in this day and age, but it follows suit with what I perceive to be Alarm’s more traditional approach to playing hardcore in the year of Barbara Walters, 2020!

Alarm kicks off Alarm with the song “Alarm”....yeah, I know. Being that this will be most listeners' introduction, as it was mine, I’ll let the redundancy pass and I’ll probably never forget their name. If they hadn’t hammered their moniker into my brain by the first track, they may have been able to with the second. “Disconnected” opens with a riff that immediately reminds me of Agnostic Front’s “Power.” Which is a hell of a start to a mostly instrumental track that unfortunately kind of goes nowhere. The song is essentially three really cool parts that don’t quite fit together. Disconnected indeed.

“Copraphagium” brings the intensity back to the EP and while I’m disgusted after googling coprophagia, I like what Alarm has done here. Marc Dumas’ vocals remind me of a young Dave Smalley and the melody in his voice adds a lot of character to what is mostly traditional hardcore punk.

The last three songs are where this EP truly shines. Alarm’s style of hardcore punk is fast and abrasive, yet catchy and melodic and quite honestly a breath of fresh air. They certainly aren’t reinventing the wheel, but while a large chunk of the hardcore scene is enamored with mosh parts, Alarm are here for those looking for something with a more classic sound .

This record clocks in at just over 15 minutes. That’s not long, but for a five song hardcore EP, that’s pretty fucking long. Alarm could tighten up, cut some of the longer outros, find songs for the parts on “Disconnected,” keep the intensity, and turn this into 7 or 8 songs and really blow the doors off this bitch. They certainly sound capable and I think they’re an exciting new band that I haven’t seen on anyone’s radar yet. I’m glad this one got sent to me because I can hear the potential and am excited to see where they go from here.