Review: What We Lost - Pretend To Sleep EP 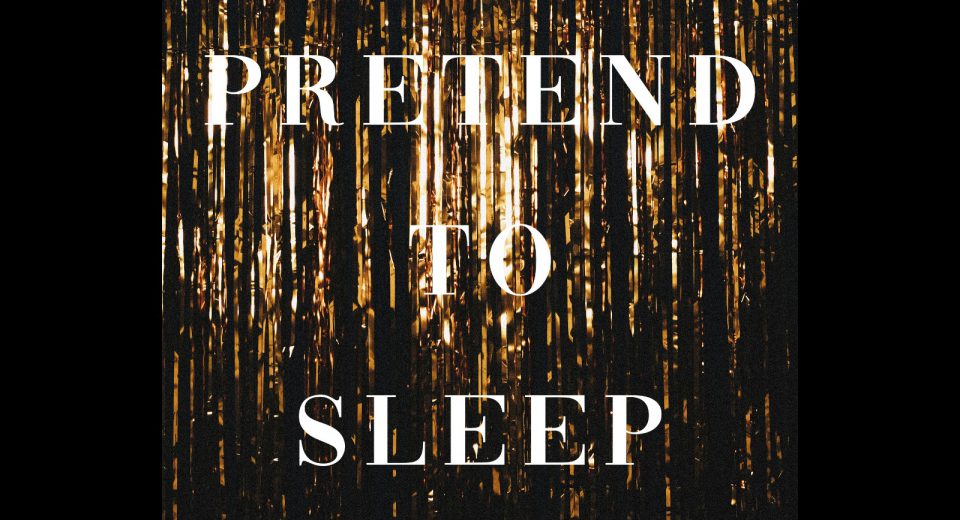 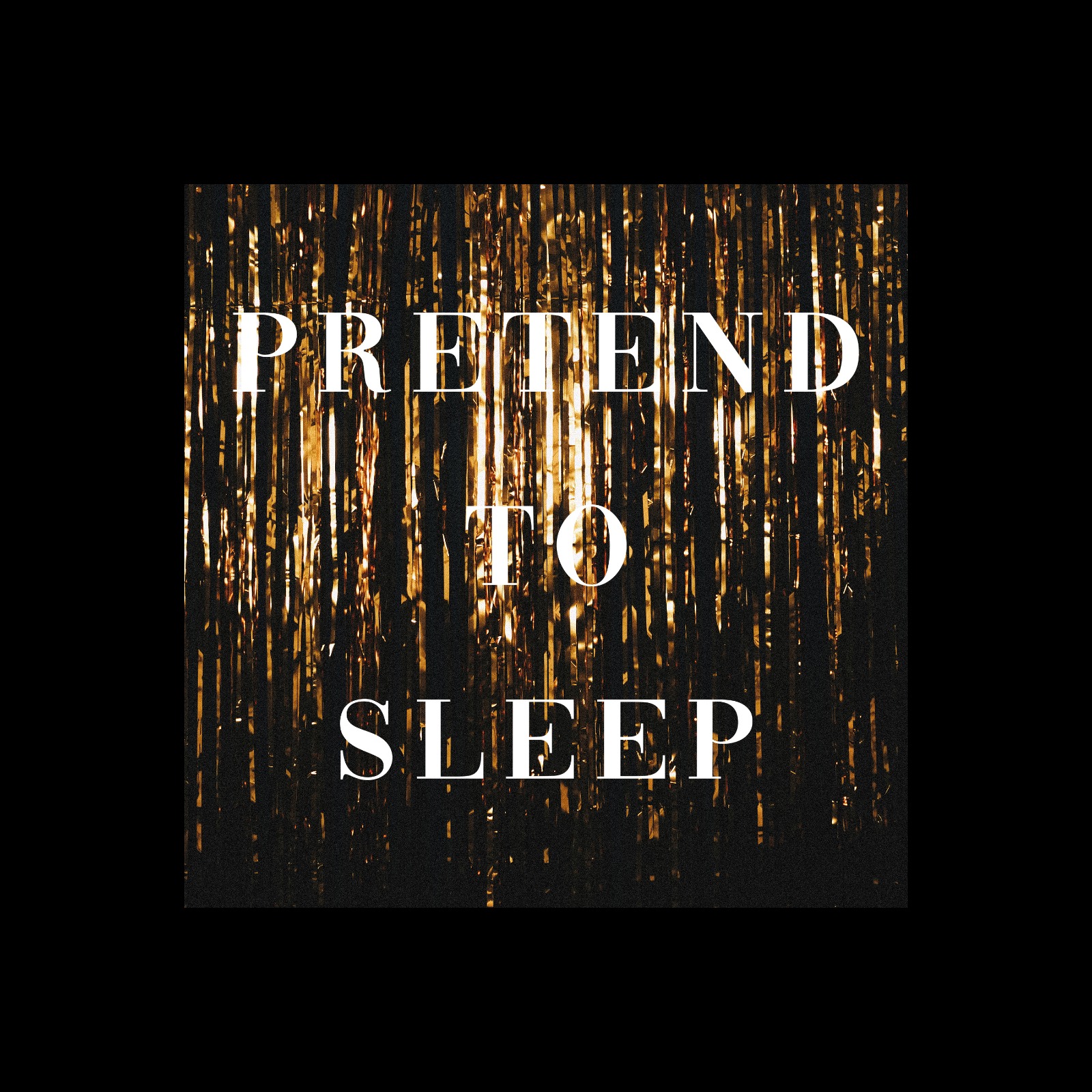 What We Lost is a melodic post-hardcore band out of Italy. They've previously released Shades, an EP that had a decidedly more hardcore influence in 2017, but it appears that went mostly unnoticed. Don’t bother searching it out either. It feels like an uninspired effort and you can’t have that while playing melodic hardcore. The good news is; What We Lost seem to have noticed the error of their ways and altered their sound with their newest EP, Pretend To Sleep.

The easy fix for these Italian youngsters would have been to ditch the melodicism and turn up the intensity. “Fuck melodic hardcore, we’re pissed.” They didn’t do that. In fact, they took the opposite approach. “Fuck hardcore, we’re sad.”

I’m not sure what post-hardcore actually is. I feel like this is one of those genres that people use when they don’t know what to call something. Why don’t we have pre-hardcore? Anyway, What We Lost are playing a version of post-hardcore that is heavy on the melodicism and melodrama.

“The entire EP refers to a recent period of my life, when I had to leave my hometown for work, and was left by my ex-girlfriend around the same time,” shares frontman Simone Galeotti “I felt like my whole world was crumbling. The lyrics glide through the different phases of this period: Solitude, anger, regret and love.”

Whatever it takes to be inspired right? To be fair, Galeotti does a good job of putting it all on the line and exhibiting his emotions with his lyrics and vocals. Musically, they don’t entirely abandon their hardcore roots, but there are enough post-rock and shoegaze elements to subdue or counterbalance the more aggresive ones. The genre fluidity on these three tracks is going to allow What We Lost several options on their musical path. Their most viable choice may be to lean into their modernized emo tendencies. “Lungs” is a great example of the bands finesse and proficiency playing a handful of styles ranging from aggressive hardcore to solemn post-rock. Ideally, they stick to what they are doing on this EP and allow the natural maturation to occur. There is room to grow for What We Lost, but there is no reason to impatiently accelerate the process. Now that they have their footing, Pretend To Sleep is the first step in the right direction.